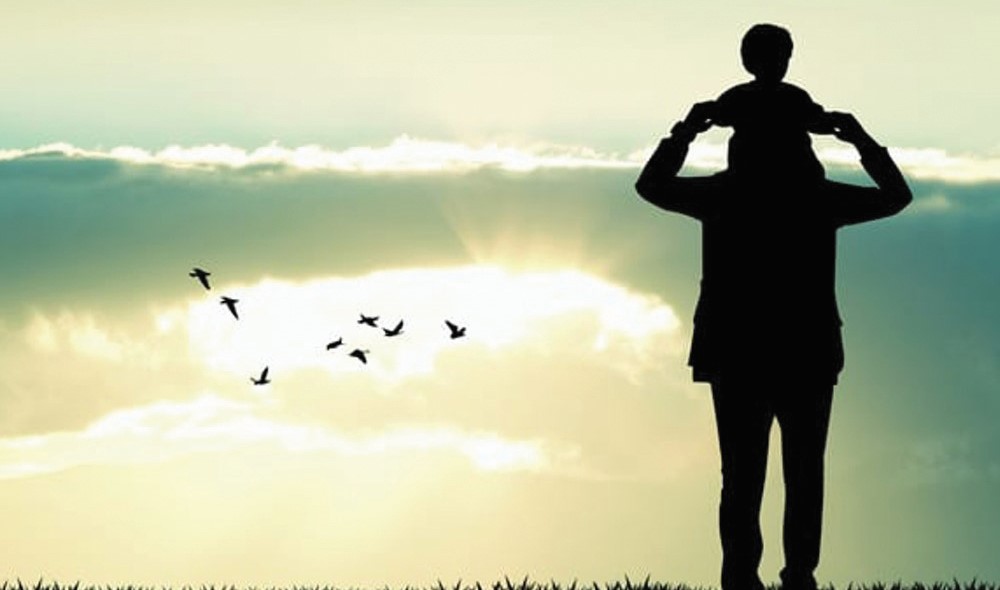 We have a tendency to compare our children with those of others. We see others’ children better than ours. That’s not fair

Setting high expectations for our children is quite common in our culture. It’s a healthy part of parenting that we want them to be smart. That’s ok, but when those expectations become unreasonable and cross the limits, it becomes a burden for the child and that is not acceptable.  Such expectations create stress for the child and frustration for the parent. Constant comparison with others makes a parent feel being let down by the child and parent’s reactions make their children feel, they are failing their parents. Such over expectations often drives a child towards depression.

Given the opportunity of stress-free studies, she might have studied medicine and succeeded at her own pace. Even after her graduations, her parents still blamed her for not becoming a doctor.
There are so many other areas where we fail to realize that our over-expectation is taxing our young children. I understand everyone is on the look out for a good future for their children but it should not come at the cost of depression. There are instances of children becoming depressed due to high academic expectations.

Flawed comparison
You start comparing your child with other children. You say ‘Mrs X’s child has already started to walk by now but yours has not.’ That is when you start putting pressure in the form of failed expectation, on the parents and that shifts to the children later.  Everybody falls into the trap of high expectation right from the beginning. Here are a few indicators of what is usually expected of young children and few tips as to what can be done.

Everyone expects a lot from their children.  Sometimes these expectations do more harm than good. I have heard many parents instructing their young children to be good boy/girl even to one and half or even two years old.  Not considering the fact that the child has no idea of what it means to be good.   If you think about it with a cool mind you will realize that asking very young children to be good does not make sense at all.

They don’t even know what it takes to be good. Besides how can you expect them to be good all the time? Even adults cannot be good all the time. So give your children grace if their activities are not on your priority list and do not harm them. Expecting young ones to ‘be good’ does not teach them what is expected. Instead, be more specific like ‘I want you to sit here and play with your toys or share your toys with your friend’. This is just one instance.  Next is expecting young ones to act older than they are.

We all know that a growing child behaves in a multiple ways.  Sometimes they are angels and all of a sudden they are difficult to handle.  For most part they act their age.  Hence it is always a good idea to let them enjoy their childhood, even if that means imitating a baby and playing with them. Encouraging them to explain how they feel or why they are acting in a particular way makes more sense.  Be careful and listen to your children who try to act older. Keep in mind just because they try to act older, does not mean you have to behave with them as an older person.  On top of this you also expect your children to behave like other people’s children.

Everyone has a tendency to compare their children with those of others.  They always see other’s children better than that of their own and want their children to be like them. That is not fair for our children, because when these comparisons are verbalized it has a big negative impact on children. Any negative comment gives the children the message that they are not good enough.  Such behavior increases their chances of being depressed.

Instead we can teach your children that you expect their best, and that their best is always enough for you.  It is always a good idea to focus on your children’s strengths and work on their weaknesses without comparing them with their friends.  Always make a point to set realist expectation. Not just this you also expect your children to conform to the social norm.

Be thy model
I have noticed plenty of parents reacting differently with their children when in company of others, and while at home. This creates a confusing situation for children.  Many of our parenting habits are, in fact, dictated by our social environment. You need to keep in mind not to be dictated by the society, so far raising your children is concerned. You may not totally agree with the social norms or even some of the family norms and values, but still attempt to impose them on your children knowingly or unknowingly.

Trust yourself.  Believe that you are indeed a good parent and that you have your own choices and decisions that you believe to be right and stand by them. Be confident on your actions and decisions while identifying your own parenting priorities and values. What you decide for your children is your decision.  Hence stand by it. Just keep in mind your children will learn from your actions.  When you stand by your decisions and choices, you reinforce your children’s strength to stand by their valid choices, decisions and beliefs when they grow up.  Since they learn from you it is entirely possible they will be somewhat like you. Do not expect them to be very different than you.
We have very often heard elders comment by saying whose children they are when they do something similar to their parents.  Since children imitate parents, they give an impression of being their parent’s extension. They will imitate both compassion and any negativity that you may exhibit.  If they see you yell, or use force on someone when angry, they will too, and learn that these behaviors are acceptable way of expressing one’s emotions.  So don’t tell them how to act or react to certain situations. Instead show them through your behaviors.  Keep in mind children don’t listen to their parents, but will imitate them without a second thought.  Take advantage of that fact.

There are many more that come in the way as children grow up. Just keep in mind that you as a parent are a role model for them and you do make mistakes.  Accept your mistakes. Teach them to accept their mistakes. Give them the message that we learn from our mistakes and at the same time strive to do better in future.  This is one of the most valuable lessons they can learn from you, right parents?

LONDON, March 7: Harry Potter and the Cursed Child has set a record at the UK’s most prestigious theater awards,... Read More...

BAITADI, Oct 3: Child marriage is rampant in Baitadi. Both 'puppy love' between adolescents and traditional practice of child marriage is... Read More...

Truth is a process
13 hours ago

One dies, another gets injury with electric shock
7 hours ago

Is the 8.5 pc growth target achievable?
14 hours ago