Minister for Foreign Affairs Pradeep Kumar Gyawali, who is currently visiting the Maldives, has invited his Maldivian counterpart Abdulla Shahid to visit Nepal to attend 'Sagarmatha Sambad' to be held in April 2020. During his meeting with Shahid in Male on Monday, Gyawali extended an invitation to visit Kathmandu during the 'Sagarmatha Sambad'. The Maldivian foreign minister accepted the invitation, according to a press release issued by the Ministry of Foreign Affairs (MoFA).

Minister for Agriculture and Livestock Development Chakrapani Khanal on Tuesday has directed Agriculture Research Council to expedite the researches relating to the farmers and their needs.  Inaugurating the International Seed Conference being held in Kathmandu, Minister Khanal urged the agro-experts to assess the overall effect of climate change on seed and agricultural productivity. He also vowed to expand the jurisdiction of the National Agricultural Research Council to boost up productivity. 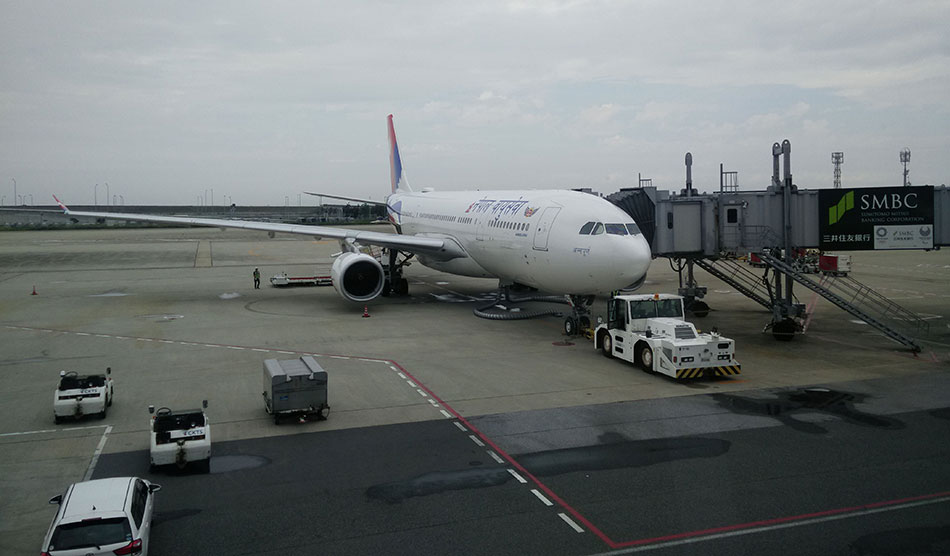 The Nepal Airlines Corporation has stated that it will operate flights to Osaka of Japan only for two days a week. The NAC began its direct flight to Osaka from August 29.  The NAC reduced the number of flights to Japan, citing lack of passengers. The NAC would make flights only on Tuesday and Saturday. Only three flights were conducted since August 12. 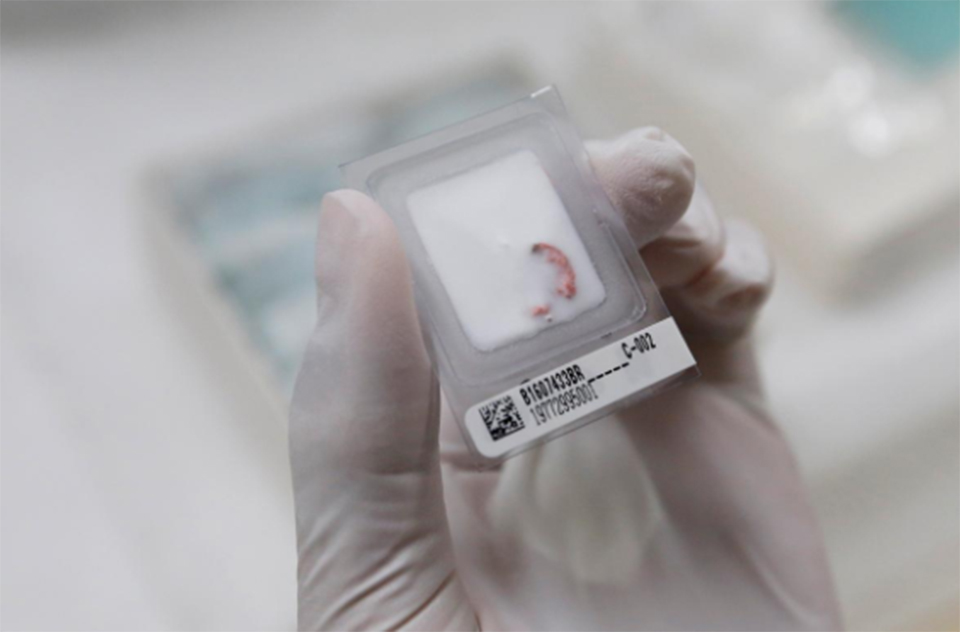 Cancer has overtaken heart disease as the leading cause of death in wealthy countries and could become the world’s biggest killer within just a few decades if current trends persist, researchers said on Tuesday. Publishing the findings of two large studies in The Lancet medical journal, the scientists said they showed evidence of a new global “epidemiologic transition” between different types of chronic disease.

LONDON, Sept 3: Cancer has overtaken heart disease as the leading cause of death in wealthy countries and could become... Read More...

KATHMANDU, Sept 19: A committee formed by the government a month ago to bring reforms in Nepal Airlines Corporation (NAC)... Read More...