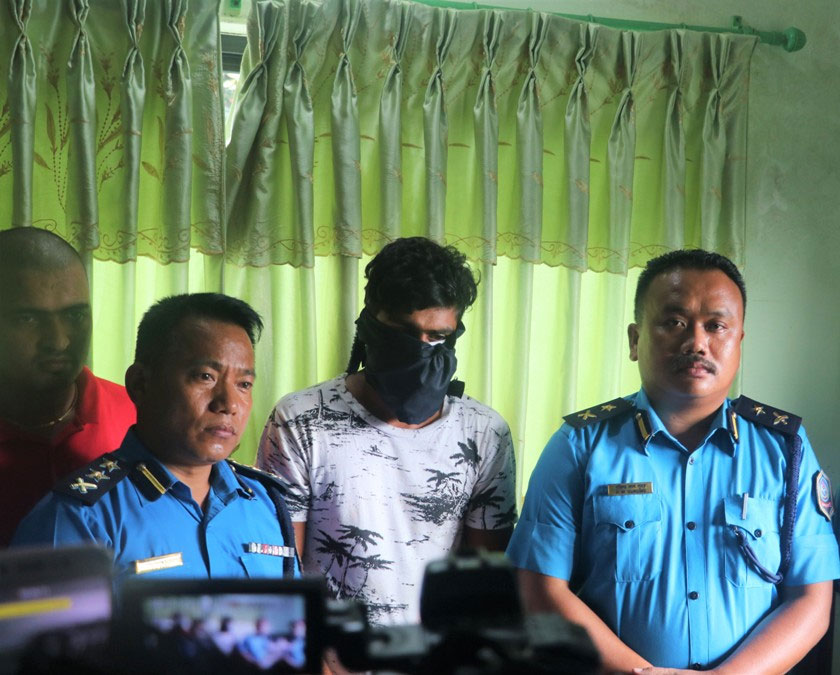 Police on Wednesday arrested a man on the alleged charge of raping and murdering a 10-year-old Shreya Sunar in Pokhara. A special squad of police arrested Kusum Paudel, 27, of Pokhara Metropolitan City-22, Pumdibhumdi. Paudel has admitted to have killed Shreya after rape, according to police. 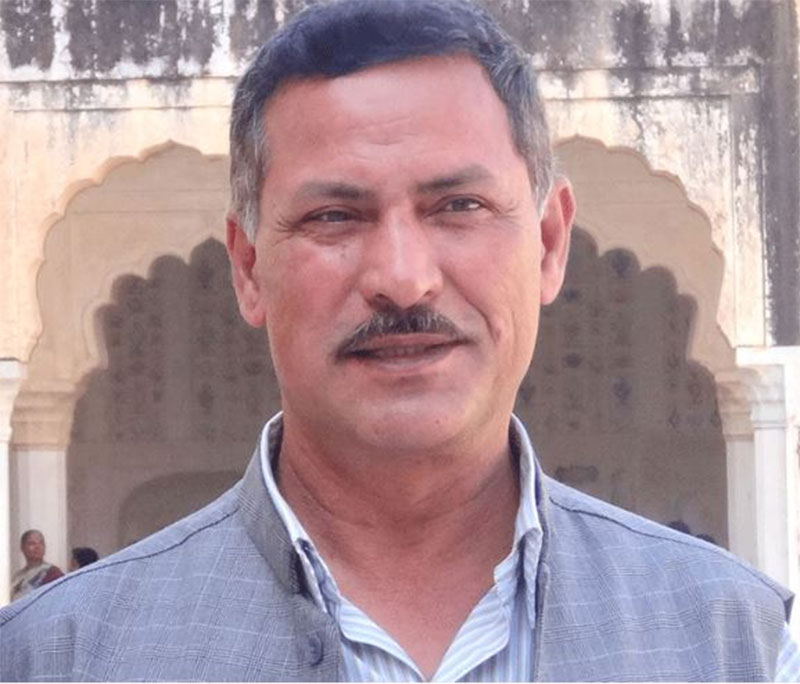 Nepal Communist Party Lawmaker Birodh Khatiwada on Wednesday heavily came down on the government for not controlling the skyrocketing price of sugar. Speaking at a parliament meeting in New Baneshwar on Wednesday, Lawmaker Khatiwada said shopkeepers have been charging Rs 87 per kg of sugar and are openly saying it might reach up to Rs 100 during the Dashain festival. 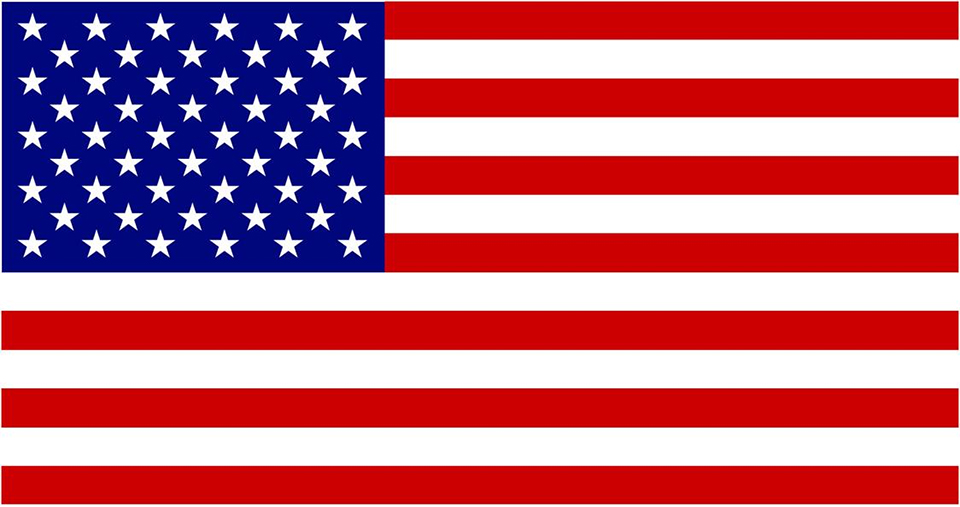 2020 Diversity Visa (DV) programs will open on October 3 at 9:45 PM Nepali Standard Time (NST). The application period will end on November 6 at 10:45 PM NST. The application fee is free for the DV lottery.  The U.S. Embassy recommends applicants to apply on their own; consultants are strictly prohibited. However, the applicants can use the assistance of their family members, friends or trusted person.

Prime Minister KP Sharma Oli has said Nepal has always avoided caveats as it has detrimental impact on mandate implementation and performance because it compromises much needed operational autonomy. In his address to a high-level event on Action for Peacekeeping held at the United Nations Headquarters in New York on September 25, the Prime Minister called on all the US member states to stand firmly together in the larger interest of international peace and security.  As the nature and dynamics of conflicts around the world have become more complex and multi-dimensional, so have been the requirements and mandates of the peace operations. However, we are confronting with lack of resources and shortage of critical assets and equipment, according to Prime Minister Oli. 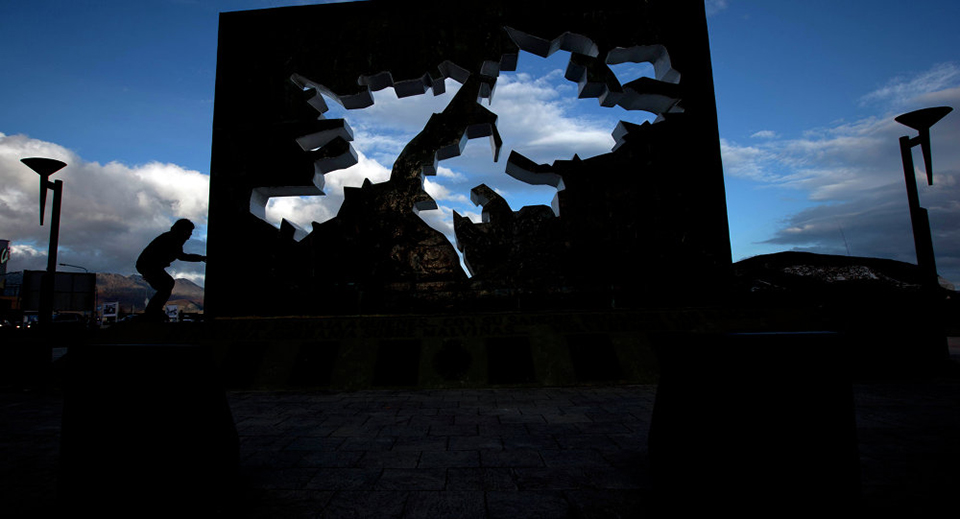 Argentine President Mauricio Macri reiterated th e country’s sovereignty claim to the UK-ruled Falkland Islands while addressing the UN General Assembly on Tuesday. “I would like to reaffirm once again the legitimate and not time-barred sovereign rights of Argentina over the Malvinas Islands, South Georgia Island and the South Sandwich Islands and the surrounding maritime areas,” Macri said.

Artist Dain Yoon looks in the mirror to find her canvas: with the help of makeup, she makes her face appear to be transparent and merging with the sky, buildings and the landscape behind her without a drop of Photoshop!