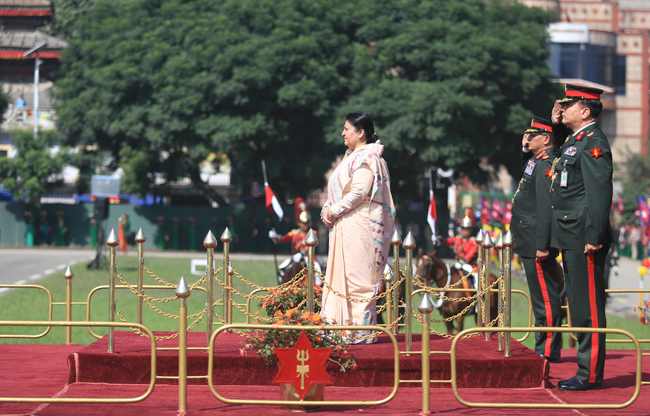 The government organized a special function at Tudikhel in the heart of the capital to observe the Constitution Day also known as the National Day, marking the fourth anniversary of the promulgation of the historic constitution.

Let's not take side in matters relating to constitution implementation: PM Oli 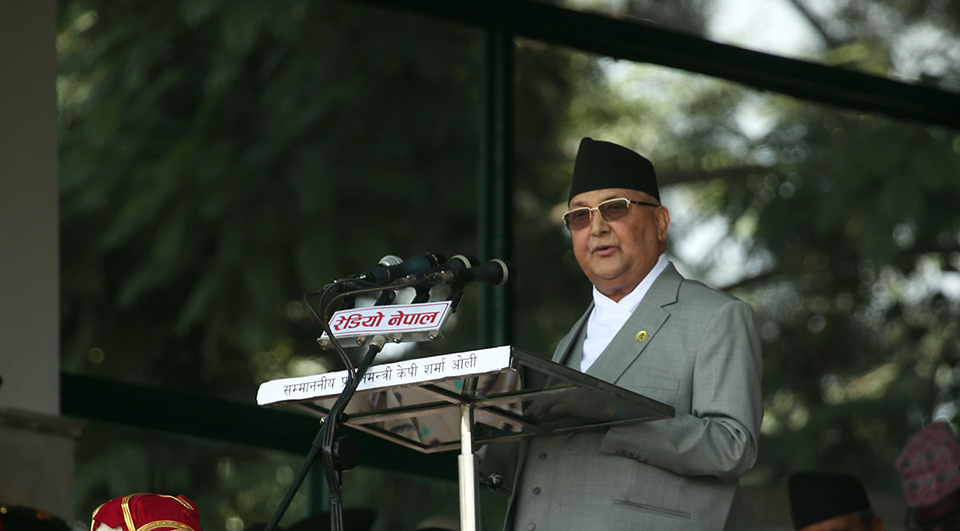 Prime Minister KP Sharma Oli has said that nobody should take sides in matters relating to the implementation of the constitution.

Addressing the special ceremony organized at Tundikhel in Kathmandu to mark the fourth anniversary of the constitution promulgation on Friday, PM Oli reiterated that any hurdles on its implementation would be cleared by making necessary amendments.

Presidents of India, China, Russia, the United States of America and Switzerland have extended best wishes to the Government of Nepal and entire Nepalis on the occasion of Constitution Day. 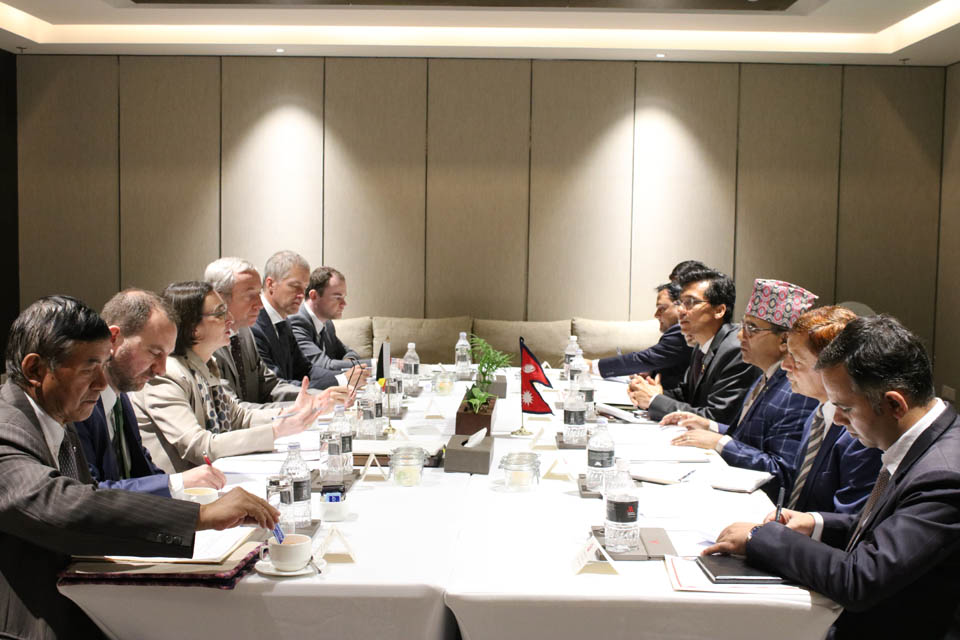 The first-ever meeting of the Nepal-Belgium Bilateral Consultation Mechanism concluded in Kathmandu on Thursday.

During the meeting, the two sides took stock of all aspects of bilateral relations and exchanged views on further promoting cooperation between the two countries, according to a press release issued by the Ministry of Foreign Affairs. 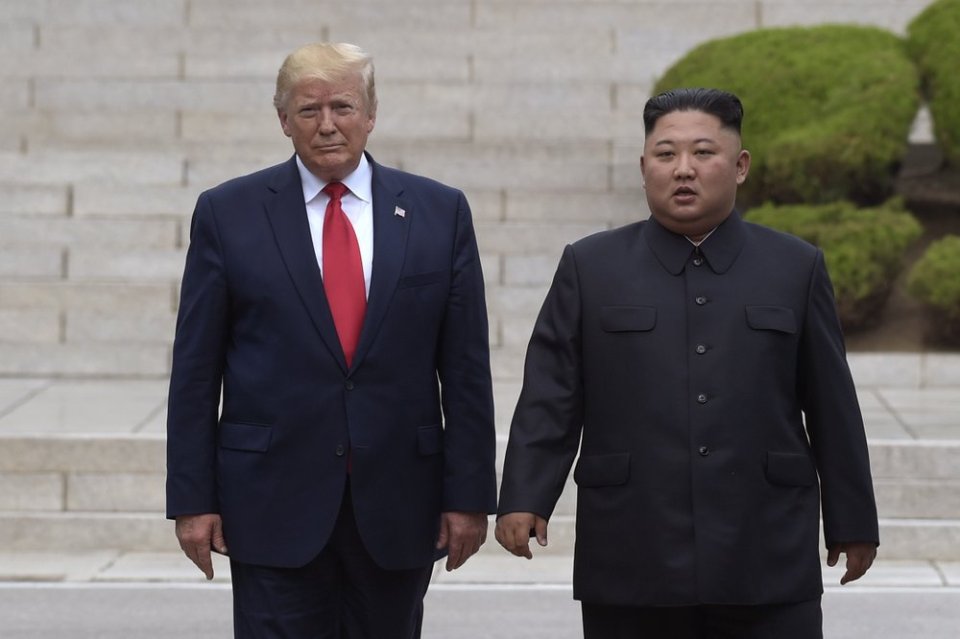 Those talks have been stalled for months by disagreements over trade-offs between sanctions relief and disarmament steps.

Defending champion Nepal has failed to register a win in its first match in SAFF U-18 Championship 2019 against the Maldives as the final score-line remained 1-1.

Host Nepali side created many chances, however, failed to make it to the final touch.

North Korea has no economic future if it has nuclear weapons: Trump

WASHINGTON/SEOUL, March 3: U.S. President Donald Trump said on Saturday that North Korea does not have any economic future with... Read More...