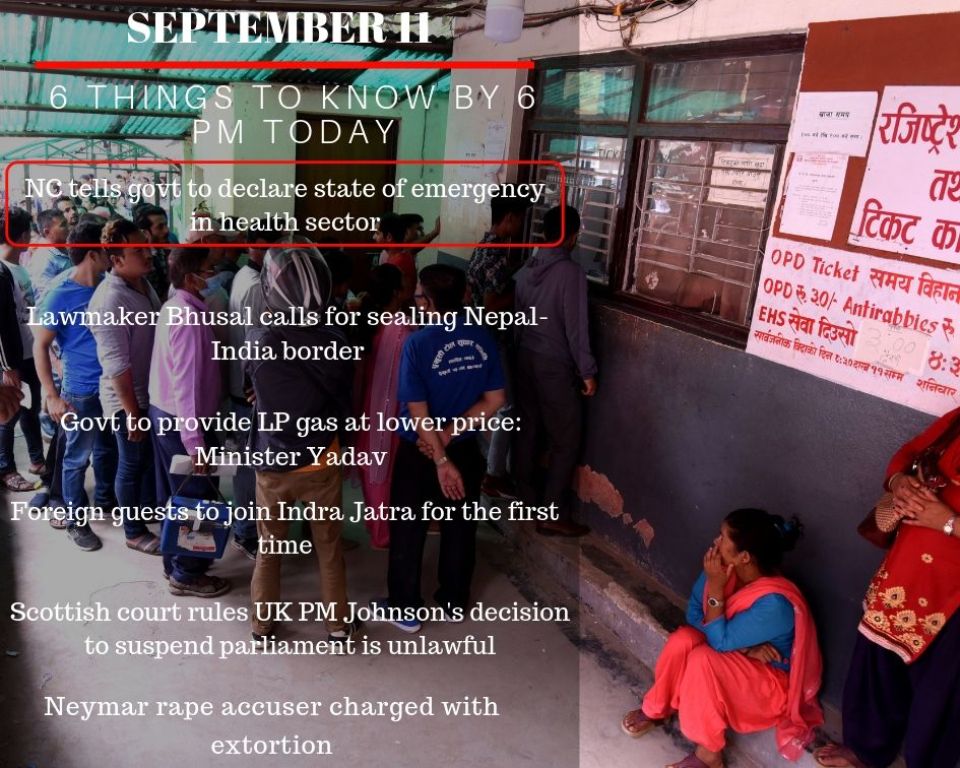 The main opposition party Nepali Congress has urged the government to declare the state of emergency in the health sector citing pandemic of dengue has gone out of control.

Speaking at the special session of National Assembly meeting on Wednesday, Congress lawmaker Radhesyam Adhikari drew the attention of the government over the dengue outbreak throughout the country. 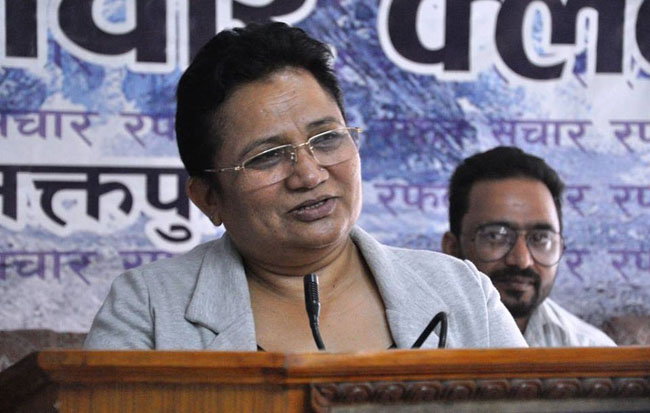 Lawmaker of the ruling Nepal Communist Party (NCP) Pampha Busal has said that all the entry-points along Nepal-India border should be closed.

Arguing that India has been repeatedly encroaching Nepali territories along the bordering areas, lawmaker Bhusal opined that Indo-Nepal border-points should be sealed to check such encroachment. 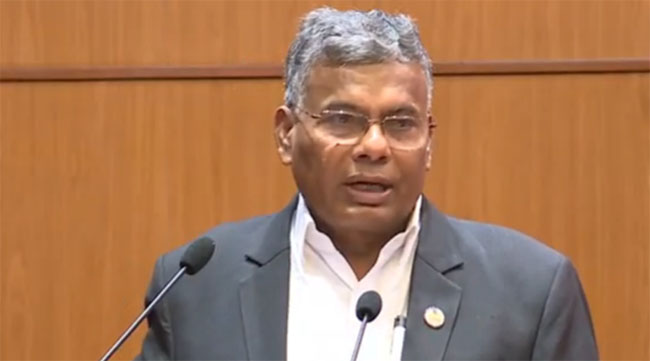 Minister for Industry, Commerce and Supplies Matrika Prasad Yadav on Wednesday said that government is preparing to provide LP gas at a fair price keeping public welfare in mind.

Inaugurating 24th general assembly of Nepal LP Gas Industries Association in Kathmandu, Minister Yadav reiterated that government would slash the price of gas to be sold to people having low-income while increasing to those who make decent income.

Foreign guests to join Indra Jatra for the first time 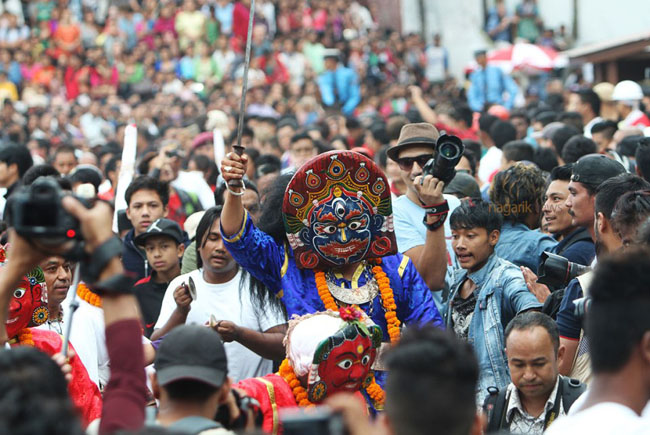 A total of 48 foreign guests including five mayors from various cities of the world will participate at the ongoing Indra Jatra festival.

Amid a press conference held on Wednesday, Kathmandu Metropolitan City Mayor Bidya Sundar Shakya said that the guests from the United States, China, India Japan, Bhutan, and Bangladesh will observe Indra Jatra. This is the first time that the KMC has invited foreign guests for the festival. 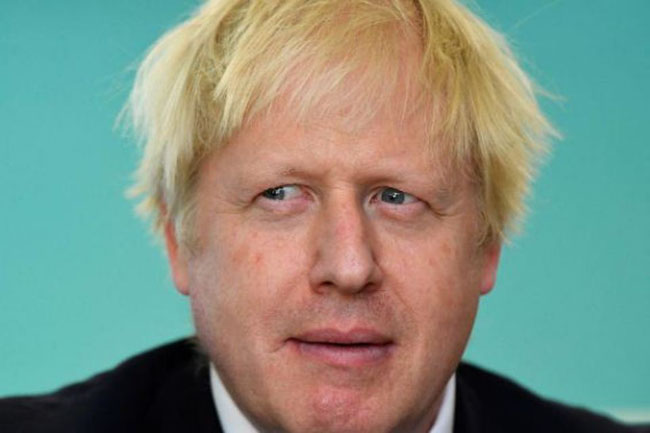 Scotland’s highest court of appeal ruled on Wednesday that British Prime Minister Boris Johnson’s decision to suspend parliament for five weeks is unlawful, the lawmaker who led the challenge said.

Parliament was prorogued, or suspended, on Monday until Oct. 14, a move opponents argued was designed to thwart their attempts to scrutinize his plans for leaving the European Union and allow him to push through a no-deal Brexit. 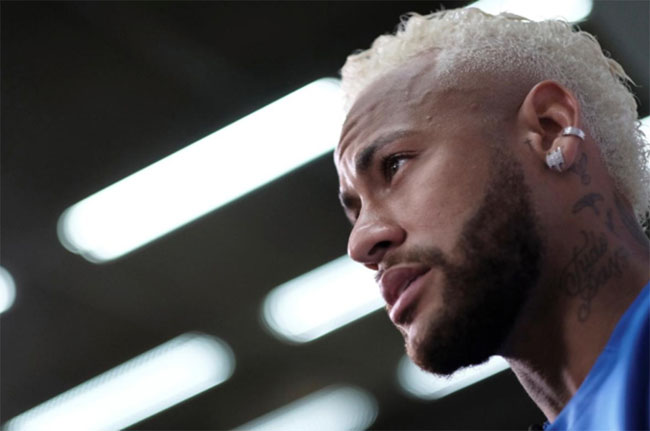 Police in the Brazilian state of Sao Paulo said on Tuesday they had indicted the woman who accused soccer star Neymar of rape, charging her with fraud, extortion and slander, in what could be a major relief for the Paris Saint Germain striker.

The former Brazil captain was accused of raping Najila Trindade in a Paris hotel room in May, but he alleged the encounter was consensual and prosecutors said in August they were dropping the case against him due to a lack of evidence.

KATHMANDU, Sept 11: The main opposition party Nepali Congress has urged the government to declare the state of emergency in... Read More...