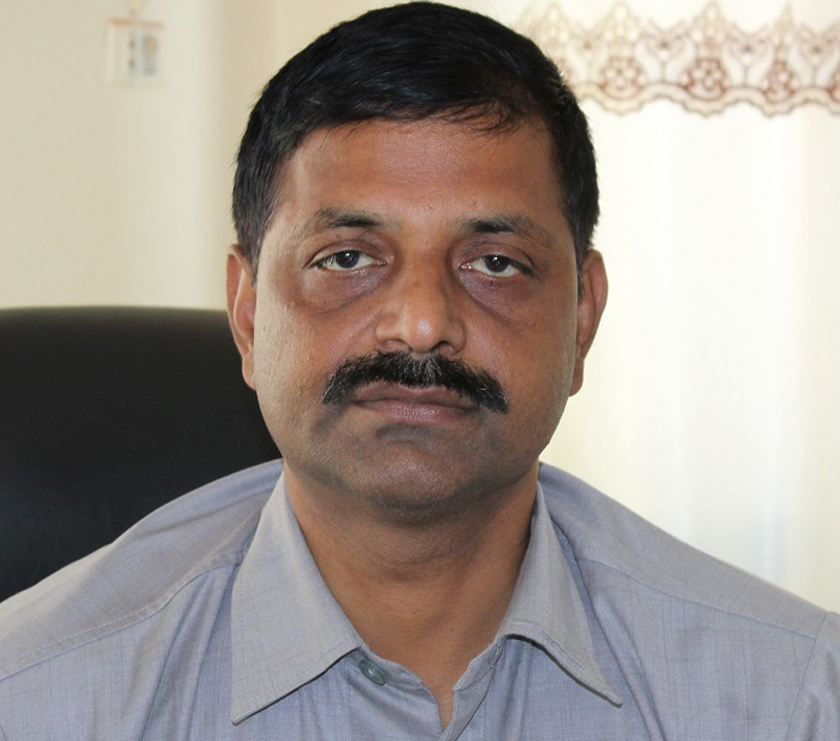 PARSA, June 3: Minister for Internal Affairs and Law in State 2 Gyanendra Kumar Yadav shared that the state government would soon introduce a separate State Administration Bill which would bestow certain authorities upon the state government, appointing an additional CDO.

Talking to media, Minister Yadav informed that State Administration Bill was already registered in the State Assembly. He said the Bill will soon take the form of law as it was already sent to the thematic committee after deliberating on it.

About appointing two CDOs in province no 2, the Minister said that there was no room for dispute for appointing a separate CDO in province no 2 since it was going to be undertaken in accordance with Article (6) 1 of the constitution.

The Bill stipulates that the state government could designate existing CDOs or CDOs to be appointed later as a Chief Administration Officer. Minister Yadav said that the Bill was going to be introduced so that provincial administration officials could be given the powers to maintain peace and security, issue prohibitory orders and clamp curfew if necessary.

State Assembly’s Nepali Congress parliamentary party’s leader Ram Saroj Yadav said that the Bill was worth introducing because the provincial government was working in compliance with the constitution of Nepal. As of now 16 out of 36 Bills were passed by the State Assembly here, informed state 2’s Attorney Dipendra Jha.

A year after its formation, the government of Province 2 has not been able to address the concerns of the... Read More...