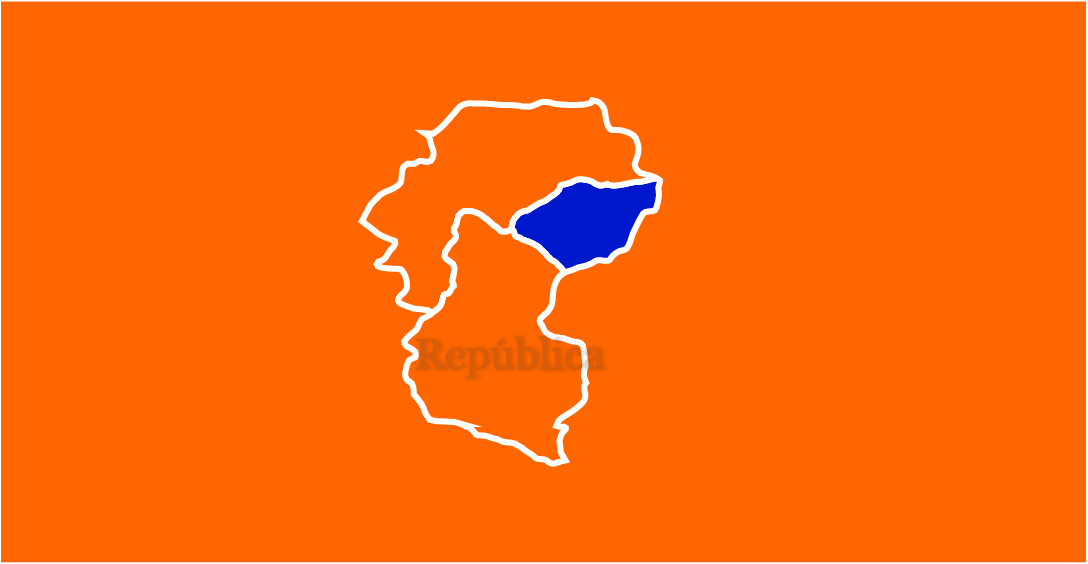 BHAKTAPUR, Sept 5: A separate isolation center has been set up for police personnel infected with the COVID-19 in Bhaktapur.

A block of the Curriculum Development Centre that houses an 18-bed isolation ward has been developed as a separate isolation ward. The establishment of an isolation ward in Madhyapurthimi Municipality comes in the wake of increasing instances of COVID-19 infection among police, said Deputy Superintendent of Police Dipak Giri, who is also Spokesperson for the Metropolitan Police Range Office, Bhaktapur.

A high level of precaution has been taken to keep police personnel on duty safe from the COVID-19 infection. The infected police personnel have been sent to an isolation ward in Kharipati, Giri said.

The isolation ward at Madhyapurthimi Municipality has a total of 10 infected police personnel and three others were discharged recently after successful recovery, said Deputy Superintendent of Police Rishiram Kattel.

An infected police personnel at the MPRO, Bhaktapur resumed his duty after recovery, said Giri. Two infected detainees at the Range Office have been kept in isolation wards in Kharpati.

Jagati Police Circle has recorded zero infection so far, while a police personnel working at Nagarkot Police Sector has been kept in isolation after he tested positive for the virus. The Metropolitan Police Circle Office in Thimi has witnessed COVID-19 infection among 13 police personnel. Three of them have been recovered already. An infected person at Balkot Police Sector also recovered recently.

BHAKTAPUR, Sept 22: The Metropolitan Police Range, Bhaktapur has launched a door-to-door campaign in a bid to create awareness and... Read More...