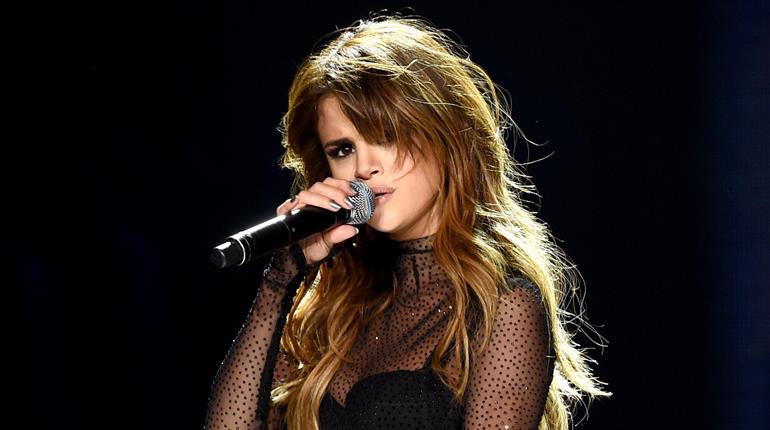 LOS ANGELES, Aug 31: Pop singer Selena Gomez said on Tuesday she was taking time out to deal with panic attacks and depression thought to be a side effect of her lupus disease.

Gomez, 24, issued the statement in the midst of her Revival world tour, and about a year after revealing that she had been diagnosed with lupus.

Lupus is an autoimmune disease that can damage any part of the body and affects some 1.5 million Americans, according to the Lupus Foundation of America.

It was not immediately clear when she would start her break or what would happen with the rest of her tour, mostly in Europe and South America, through the end of 2016.

“I’ve discovered that anxiety, panic attacks and depression can be side effects of lupus, which can present their own challenges,” she said.

“I want to be proactive and focus on maintaining my health and happiness and have decided that the best way forward is to take some time off . . . I need to face this head on to ensure I am doing everything possible to be my best,” the former Disney Channel star said.

Gomez announced her decision about two weeks after getting into a social media feud with her ex-boyfriend, Justin Bieber, after the Canadian pop star posted images to his Instagram page of himself and his latest girlfriend, Sofia Richie.

Fans posted negative comments and Bieber made his account private in response.

“If you can’t handle the hate then stop posting pictures of your girlfriend lol -it should be special between you two only,” Gomez wrote under an image of the new couple. “Don’t be mad at your fans. They love you.”

Gomez, who found fame as a teenager through the 2007-12 Disney Channel series “Wizards of Waverly Place,” also canceled half of her “Stars Dance” tour in 2014 when she was initially diagnosed with lupus.

Pop star Selena Gomez said she canceled her world tour last year and went to therapy because she was depressed,... Read More...