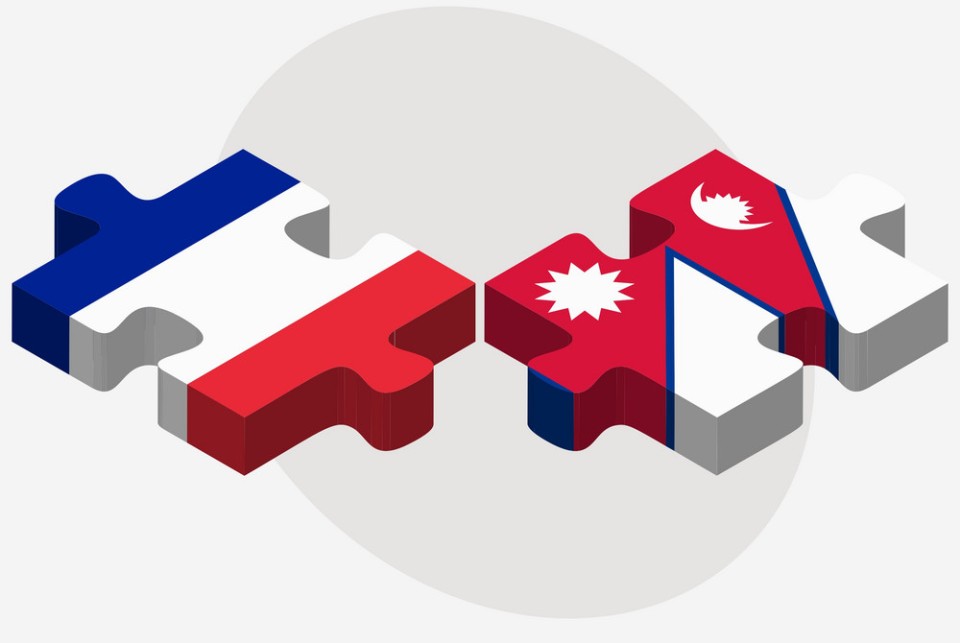 A wide range of matters relating to bilateral relations and cooperation between the two countries were discussed during the virtually held consultations, according to a press statement issued by the Ministry of Foreign Affairs (MoFA).

"The two sides exchanged views on the overall state of bilateral relations between the two countries since the official visit of the prime minister of Nepal to France in June 2019. The two sides stressed the importance of the high-level visits and interactions to promote the agendas of common interest," reads the press statement.

The meeting discussed ways and means to promote bilateral trade and investment, transfer of technology and tourism for mutual benefit, the ministry said.

The centuries-old cultural exchange and the ever-increasing people-to-people contacts were also discussed during the meeting, according to the MoFA.

"While highlighting the efforts at the national and international levels toward addressing the adverse impacts of climate change, the two sides also shared their national experiences as well as commitment to continuing mutual cooperation in the context of COVID-19," reads the press statement.

Bertland Lortholary, Director for Asia and Oceania at the French Ministry for Europe and Foreign Affairs, led the French delegation during the talks.

China's Xi says disputes in Gulf should be resolved peacefully

BEIJING, Sept 23: Disputes in the Gulf should be resolved peacefully via talks, and all sides should remain calm and... Read More...

Govt itself has obstructed construction of Gautam Buddha International Airport: Poudel
4 hours ago