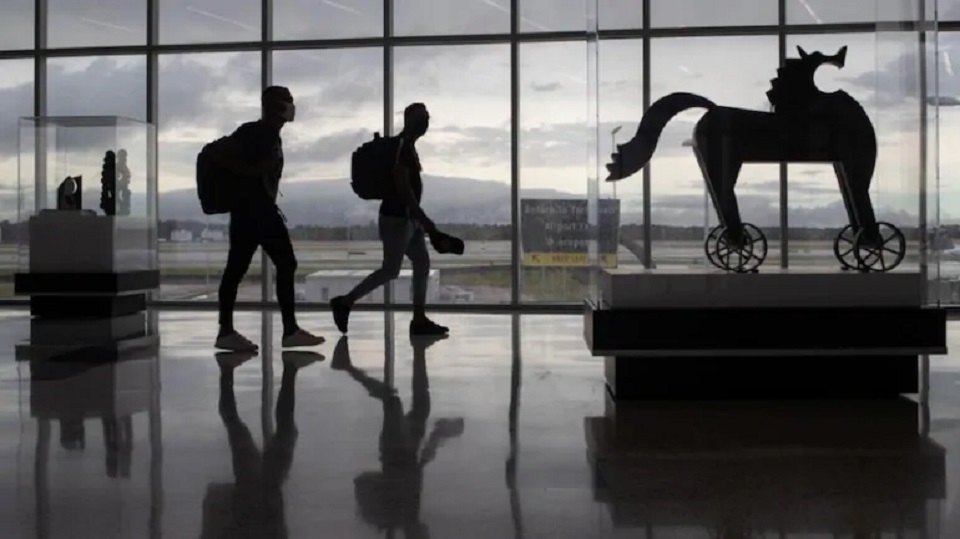 SYDNEY/LONDON, July 28: Nations in Asia imposed new restrictions on Monday, while an abrupt British quarantine on travellers from Spain threw Europe’s summer reopening into disarray, as the world confronted the prospect of a second wave of COVID-19 infections.

In the United States, still dealing with its first wave as infection rates have climbed since June, President Donald Trump’s national security adviser, Robert O’Brien, became the most senior official to test positive. The White House said Trump had not interacted with him in days and was not at risk.

Surges were reported in several countries that previously appeared to have the virus under control.

Australia recorded a record daily rise. Vietnam was forcing tens of thousands of tourists to evacuate the central city of Danang. Mainland China, where the virus first emerged late last year, confirmed the most locally transmitted cases since early March.

A surge of new infections in Spain, another early epicentre of the pandemic, prompted Britain on Saturday to order all travellers from there to quarantine for two weeks, undoing months of preparation for Europe’s reopening to tourism.

On Monday, the Foreign Office dealt Madrid a new blow by extending its advice against non-essential travel to mainland Spain to include the Balearic and Canary Islands.

The World Health Organization (WHO) said travel restrictions were not a long-term answer. It said proven strategies such as social distancing and face covering must be employed to halt the virus spread.

“It is going to be almost impossible for individual countries to keep their borders shut for the foreseeable future. Economies have to open up, people have to work, trade has to resume,” WHO emergencies programme director Mike Ryan said.

Officials in some European and Asian countries where the virus is spreading again said new outbreaks could be contained with local measures rather than nationwide shutdowns.

The rebound in infections is focused in two regions, he said, adding: “In most of Spain, the incidence (of the disease) is very much inferior to even the numbers registered in the United Kingdom.”

Spain’s hotels on Monday offered to pay for foreign tourists to take coronavirus tests. Last year, Britons made up over a fifth of foreign visitors to Spain, which relies heavily on tourism.

Airlines and travel businesses that managed to survive the first wave now worry that an aborted reopening could be fatal.

Europe’s biggest airline, Ryanair, cut its annual passenger target by a quarter on Monday and warned a second wave of COVID-19 infections could lower that further.

Europe has yet to lift bans on travellers from several countries, including the United States, where premature reopenings have led to record numbers of infections and deaths in many states.

Second wave of COVID-19: ‘Hard to save critically-ill patients’

KATHMANDU, April 25: The medical treatment provided to COVID-19 patients in Nepal is ineffective as the country battles the second... Read More...

UML Chair Oli contracts COVID-19
9 minutes ago
Moderate snowfall, rain predicted in most parts of Nepal till Monday
13 minutes ago