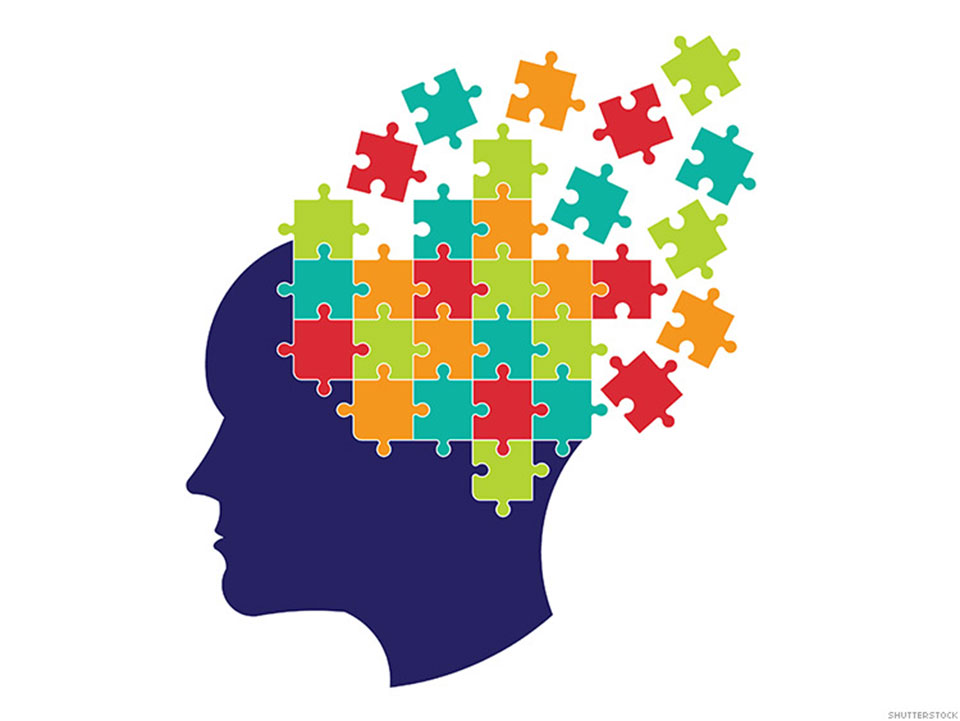 Sept 15: Drumming for 60 minutes a week can benefit children diagnosed with autism and supports learning at school, according to a new scientific study.

The project, led by the University of Chichester and University Centre Hartpury, showed students’ ability to follow their teachers’ instructions improved significantly and enhanced their social interactions between peers and members of school staff.

The investigation is a continuation of research undertaken by the academics, known collectively as the Clem Burke Drumming Project that includes the iconic Blondie drummer, and is aimed at demonstrating the value of the musical instrument to school pupils requiring additional education support.

Lead researcher Dr Marcus Smith, a Reader in Sport and Exercise Physiology at University of Chichester, said: “This is a unique and remarkable research project that has demonstrated the positive impact on a pupil’s health and wellbeing following rock drumming practice. Rock drumming as a potent intervention for individuals experiencing brain disorders, such as autism, is fascinating and I am delighted that it builds upon the pioneering work undertaken by colleagues from the Clem Burke Drumming Project.”

The focus of the sessions, held at an agriculture classroom at Hartpury, was on learning and having fun while playing to popular songs. An in-depth explanation of key findings related to changes in social, behavioural, and motor control will be reported following the completion of on-going data analysis.

Dr Steve Draper, Dean Research and Knowledge Exchange, Hartpury, added: “Drumming has a unique blend of physical activity, coordination and musicality, all of which are known to be beneficial to well-being. It has been amazing to watch the children thrive and develop to this challenge. Drumming has the potential to positively impact a wide range of people.”

Also involved in the study is Dr Ruth Lowry, a Reader in the Psychology of Active Living at the University of Chichester. She said: “The opportunity to see this group of children progress and develop through developing skills in music is powerful. We hope that this project will provide further evidence that not only does rock drumming have positive benefits in terms of changes in dexterity and concentration but that wider social and behavioural conduct benefits can also be observed.”

She gave all her love to children with autism

KATHMANDU, Jan 18: She has a clear rough patch on her right cheek that looks like a skin disease. But... Read More...