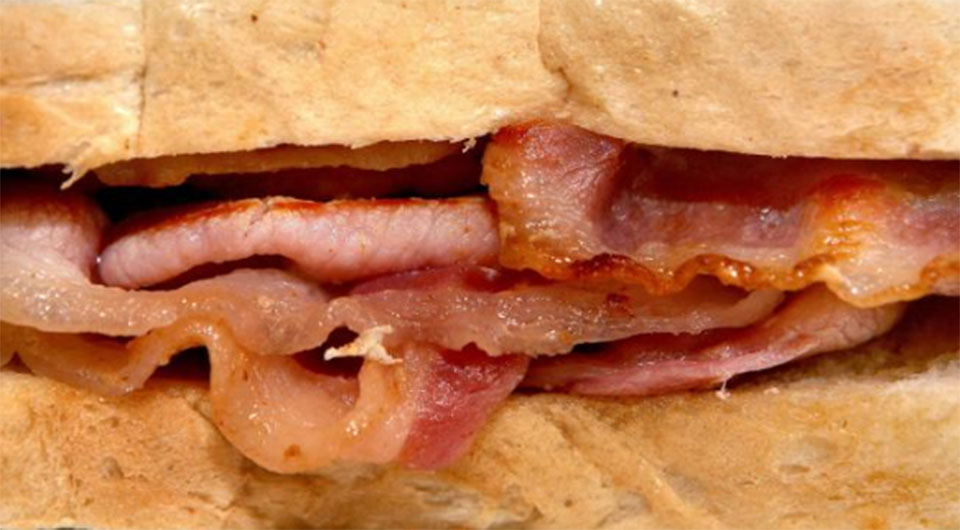 A leading scientist, who co-authored a report on the link between cancer and processed meats such as bacon and ham, has criticised the Government for failing to act on its findings.

The response of UK and EU politicians since the World Health Organisation (WHO) study was published four years ago has been “unsatisfactory” and a “dereliction of duty”, Professor Denis Corpet said.

In a letter to Health Secretary Matt Hancock and the EU Commissioner for Health and Food Safety, he urged officials to act to rid chemicals called nitrites from processed meat.

Research suggests adding nitrites results in the production of carcinogenic nitrosamines and is believed to be responsible for causing bowel cancer, Professor Corpet said.

The 2015 report by WHO report classed processed meats as a group one carcinogen, which could cause an additional 34,000 worldwide cancer deaths a year.

The Food Standards Agency (FSA) said nitrites are used as preservatives in certain meat products and legislation ensures they are kept at their lowest possible level.

“The failure of governments globally to engage in this public health scandal is nothing less than a dereliction of duty – both in regards to the number of cancer cases that could be avoided by ridding nitrites from processed meats – and in the potential to reduce the strain on increasingly stretched and underfunded public health services,” Professor Corpet wrote.

In December, a cross-party group of politicians and leading scientists called for a public awareness campaign to educate the public about the risk posed by the chemicals.

Professor Corpet, who co-authored the WHO report, supported their call, adding that particular focus should be given to publicizing the risks of cooked ham because of its popularity with school children.

“It is surely the responsibility of your administrations to educate parents of the risks posed by a ham in their children’s lunchbox – and to facilitate the growth of safer nitrite-free agenda,” he wrote.

An FSA spokesman said: “These additives are used as preservatives in certain meat products to inhibit microbial growth, including Clostridium botulinum, a bacteria that can be life-threatening.

“The strict legislation we have in place ensures that levels of use are kept under review, and are at the lowest possible level to perform their required function.

“In 2017 the European Food Safety Authority re-evaluated their safety and concluded that in the worst case scenario, exposure is within safe levels for all population groups, except for a slight exceedance in children whose diet is high in all foods containing these additives.

“We continue to monitor developments including the international expert committee who are working on a comprehensive review of the worldwide consumption.”

Emma Shields, from Cancer Research UK, said: “The addition of nitrites and nitrates to our food is one of the ways processed meats are thought to increase cancer risk, so this is regulated by the FSA.

“But there are other reasons why these meats could increase cancer too, such as smoking and cooking at high temperatures.

“Instead of scanning through every ingredient on the packet it’s much easier to simply cut down on the amount of processed meat you’re eating.”

One in five Chinese Australians report attacks or threats amid pandemic, rising tensions
42 minutes ago
Rampant exploitation of sand, pebbles and stones in Kaligandaki continues unabated
47 minutes ago