Schools, colleges to remain closed on Aug 30-31 in view of BIMSTEC 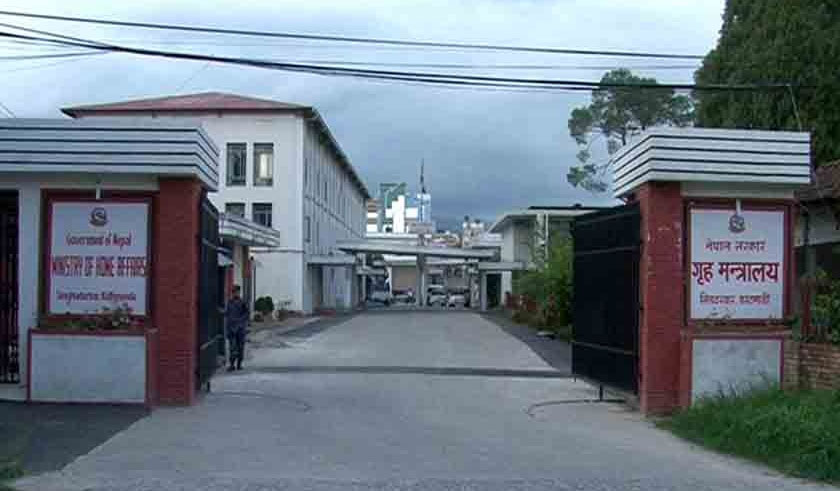 KATHMANDU, Aug 28: The government has announced holidays for schools and colleges on August 30-31 in the Kathmandu Valley in view of the fourth summit of the Bay of Bengal Initiative for Multi-Sectoral Technical and Economic Cooperation (BIMSTEC).

A security meeting held at the Ministry of Home Affairs has announced odd-even rule to manage traffic system for three days (August 29, 30 and 31) during the summit. However, this rule will not apply to emergency vehicles such as those belonging to press, hospitals, fire engines, diplomats, dairy, water supplies and tourists.

Those vehicles without press cards of urgency vehicles and that of BIMSTEC will have to comply with the odd-even rule. Similarly, journalists have to compulsorily carry press cards, according to Kiran Bhattarai, press coordinator at the Home Ministry.

The rule will not, however, apply during night from 10 pm to 6 am.

KATHMANDU, Aug 26: To ease the traffic pressure in the Kathmandu valley during the Bay of Bengal Initiative for Multi-Sectoral... Read More...