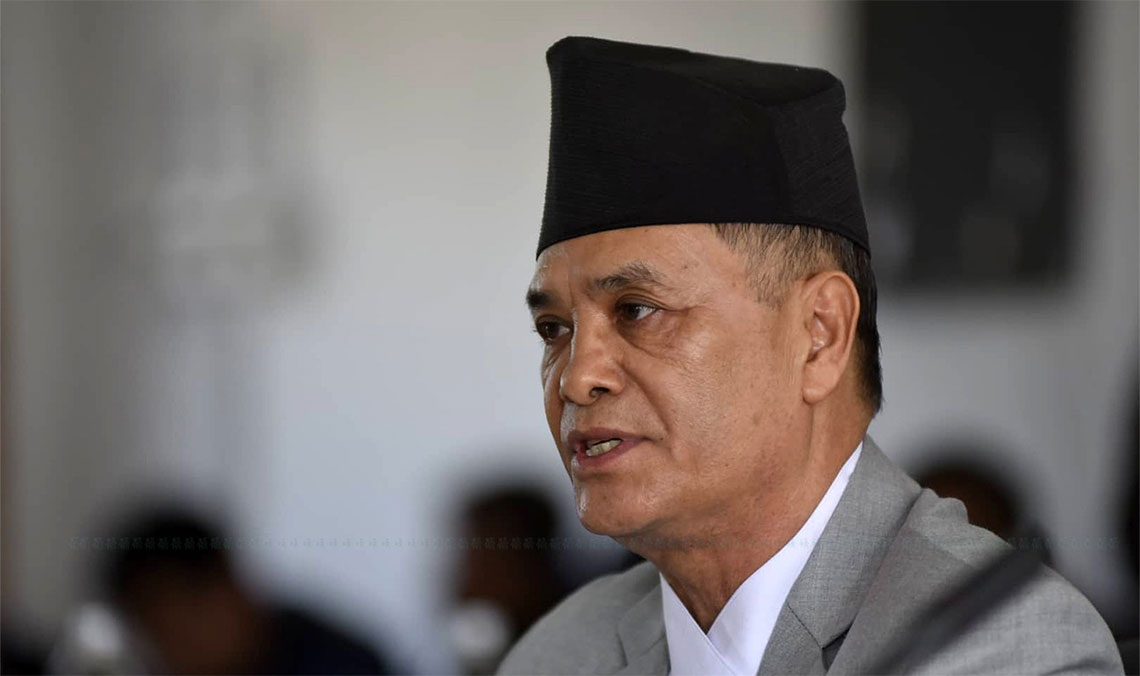 KATHMANDU, Jan 21: Admitting that ‘middlemen’ were unduly influencing the judiciary, Chief Justice Cholendra SJB Rana on Sunday said he plans to charge them with contempt of court.

“Middlemen are very active in the judiciary,” Rana said, while talking to journalists. “So we have been discussing how to control them since there is no clear law to take action against them.”

Rana said the apex court is considering asking the government to get some current laws amended through parliament in order to bring the middlemen under the purview of the law. “You can see the middlemen everywhere,” he said adding, “So, we need to act against them very tactfully.”

Although he stressed the need for bringing reforms to the judiciary, he however, said there was no need to form a Judicial Reform Commission now. “Even though this issue has been raised from various quarters, there is no immediate need to form the body,” he said.

“The constitution was promulgated just a few years ago clearly defining the roles and responsibilities of the judiciary. So, there is no need to form such a commission for the same purpose,” he further said.

Rana, however, stressed the need for reforms to ensure the right of the people to get impartial justice in a speedy manner. “We have been discussing all these issues in full court meetings. We have been working on the basis of a five-year strategic plan for the judiciary.”

He said he has no plan to introduce an automated system for case allotment to justices by curtailing the power of the chief justice. “Sometimes, we need to assign cases to judges considering their specific knowledge and wisdom,” he said. “Also, we don’t have skilled manpower to operate an automated system.”

Informing the press that five Biratnagar High Court judges had been summoned in order to inquire about their judgments relating to the 33-kg gold case, Rana said there was nothing serious about them and that the Judicial Council has been inquiring into their judgments. “They might be right but it can only be decided after an in-depth inquiry. They have been transferred to JC as part of a regular process.” he added.

Court will itself resolve its problems: PM Deuba

Retreating Russians leave their comrades’ bodies behind
23 minutes ago