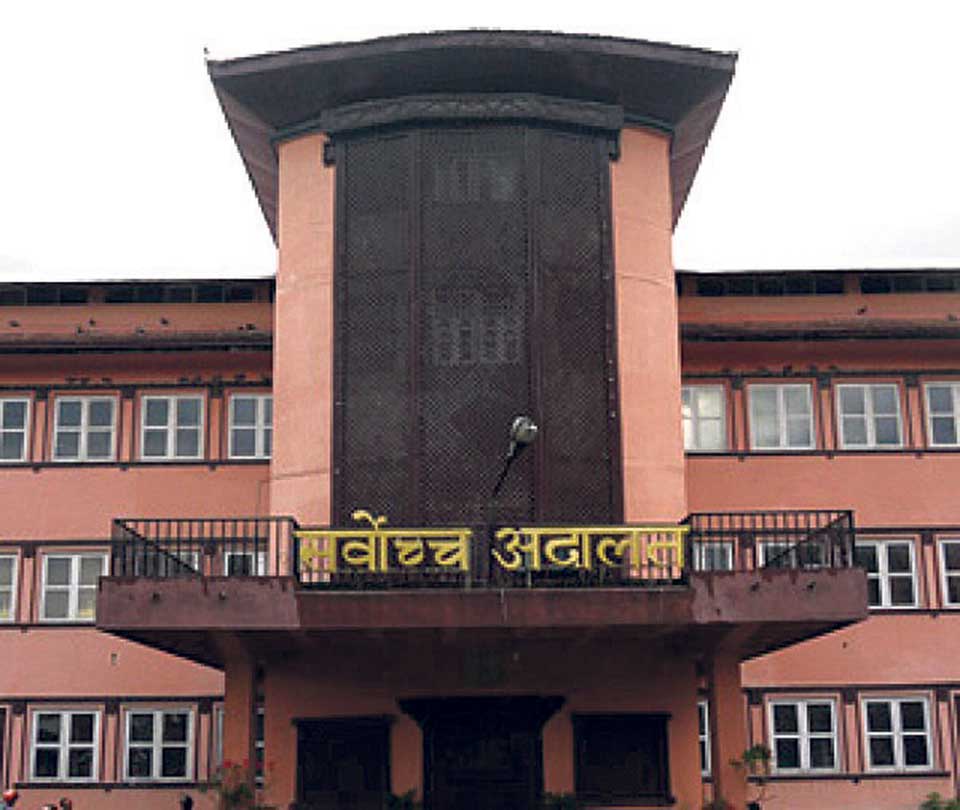 KATHMANDU, Oct 27: A recent move by the Nepal Police to fill over 7,000 vacant positions in its organization has landed in the court.

A single bench of justice Cholendra SJB Rana on Friday issued the order to four government bodies — the Office of the Prime Minister and Council of Ministers, the Ministry of Home Affairs, the Nepal Police Headquarters and the Public Service Commission (PSC). A public advertisement to fill the over 7,000 vacancies was announced a few weeks ago.

The petitioners also claimed that the advertisement for recruiting police personnel even before the promulgation of the Federal Police Act would go against Article 268 (3) and 268(2) of the constitution.

The petitioners have also sought the apex court order to nullify the advertisement and asked the government to initiate fresh appointment process only after the promulgation of separate Federal Police Act as per the letter and spirit of the constitution.

Police do U-turn on murder accusation against Speaker Sapkota

KATHMANDU, March 12: Units of the Nepal Police have done a U-turn while furnishing written replies to the Supreme Court... Read More...

KATHMANDU, Nov 11: The Supreme Court is conducting a hearing on the case relating to the nomination of ruling party... Read More...

KATHMANDU, June 9 : The Supreme Court (SC) on Tuesday ordered the government not to disclose the identity of the... Read More...

India and Nepal have decided to move ahead, says Indian External Affairs Minister
50 minutes ago