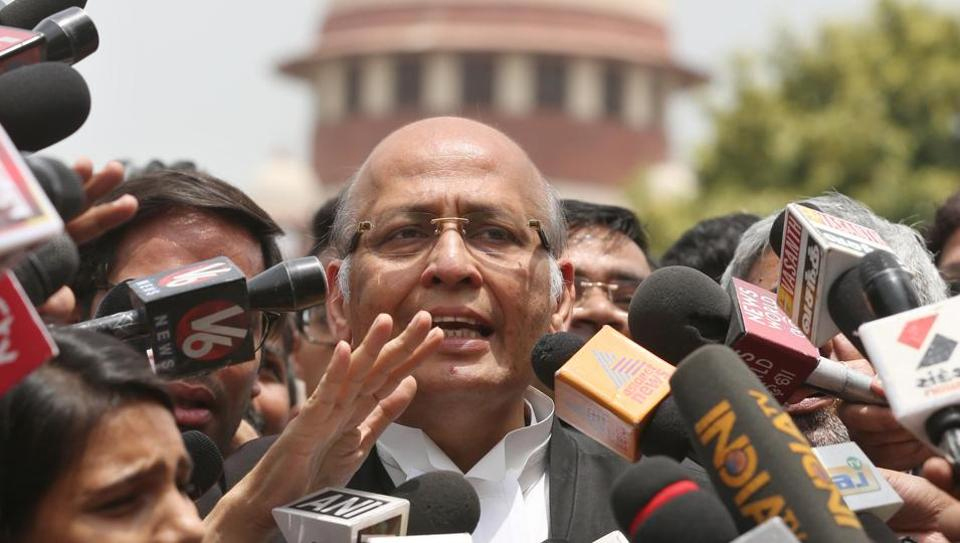 KARNATAKA, May 19: The Supreme Court said secretary of the Karnataka Legislative Assembly will record the proceedings of the House, which will see newly sworn-in Chief Minister Yeddyurappa of the BJP taking a court-ordered floor test.

The Supreme Court on Saturday ordered live telecast of the floor test in the Karnataka assembly where chief minister BS Yeddyurappa has to prove his majority.

The floor test is scheduled for 4 pm.

“Live broadcast of floor test will be the best possible way to ensure transparency in the proceedings,” a bench comprising justices AK Sikri, SA Bobde and Ashok Bhushan said.

The bench also made it clear that no other item in the agenda shall be taken up during the trust vote. The bench said secretary of the Legislative Assembly will record the proceedings of the House.

It said that several local channels will be provided the live feed of the proceedings so that they can also be in a position to telecast simultaneously.

The bench termed as “fair” the suggestion of Karnataka governor’s counsel that the floor test be telecast live. The bench passed the order after recording the statement of additional solicitor general Tushar Mehta, who was appearing for the Karnataka government and governor Vajubhai Vala.

After the ASG’s statement, senior advocates Kapil Sibal and Abhishek Manu Singhvi, appearing for Congress-JD(S) combine, which had on Friday night filed a petition challenging the appointment of BJP MLA KG Bopaiah as pro-tem speaker by the governor for conducting the floor test, did not press for the prayers.

In the order, the bench said, “Though a number of prayers have been made in the application, it was not necessary to go into all the prayers in view of the statement made by Mehta that there will be live telecast of the proceedings.

“We may place on record that statement of Mehta is that there would be live telecast of the proceedings of the legislative assembly in respect of the floor test.”

During the hearing, which commenced at 10:30 am, the bench termed as “fair” suggestion of the Karnataka governor’s counsel that floor test be telecast live.

Opening the arguments, Sibal said as per convention the senior-most MLA should be appointed pro-tem speaker.

He said the governor has very limited discretionary power in appointing pro-tem speaker and “we would have no objection if pro-tem speaker only had to administer oath to the MLAs, the problem is here he is also holding the floor test”.

The senior lawyer said appointing the senior-most lawmaker as pro tem speaker has been a practice in place in commonwealth countries.

However, the bench shot back “there have been earlier instances where senior-most MLA has not been appointed as pro-tem speaker”.

“If you (Sibal) are casting aspersions on the pro tem speaker then we will have to issue notice to him and postpone the floor test,” the bench said during the hearing and added “How can we direct governor to appoint pro tem speaker.”

The story is prepared with the help of The Hindustan Times.

KATHMANDU, Aug. 21: The Supreme Court (SC) has issued an interim order in the name of Election Commission (EC) to... Read More...

Flying drones within five km of TIA banned
20 hours ago