Saudi king throws his weight behind his son, Judiciary on Khashoggi murder 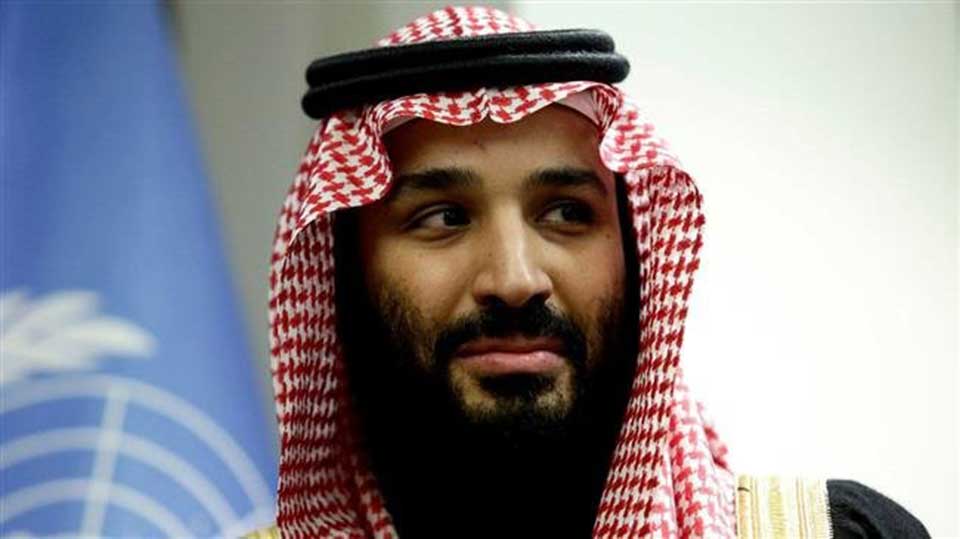 TEHRAN, Nov 20: Saudi King Salman has thrown his weight behind his son, Crown Prince Mohammed, and lavished praise on the Saudi Judiciary in his first public remarks since the killing of dissident journalist Jamal Khashoggi, who is said to have been murdered at bin Salman’s order.

"The kingdom was founded on Islamic principles of justice and equality, and we are proud of the efforts of the judiciary and the public prosecution," King Salman said in his annual address to the country’s top advisory body Shura Council on Monday.

"We ensure that this country will never deviate from implementing God's law without discrimination," he went on to say, without directly addressing the murder of Khashoggi in his speech.

The king also praised bin Salman's ambitious economic reform program, whose fate is not clear anymore amid allegations of the crown prince’s direct role in the assassination.

Last week, the Saudi public prosecutor exonerated bin Salman of involvement in the murder of Khashoggi in the Saudi consulate in Istanbul on October 2, but the CIA reportedly concluded he had ordered the assassination.

Saudi Arabia’s official broadcaster Al-Arabiya later reported the crown prince will attend the upcoming Group of 20 Summit in Argentina in his first overseas trip since the murder.

In a show of defiance, the prince will come face-to-face with international leaders from Turkey, the United States and other European nations at the two-day summit that begins November 30.

Dozens of princes and cousins from powerful branches of the Al Saud family want to see a change in the line of succession but would not act while King Salman is still alive, the sources said. They recognize that the king is unlikely to turn against his favorite son.

Rather, they are discussing the possibility with other family members that after the king's death, Prince Ahmed bin Abdulaziz, 76, a younger full brother of King Salman and uncle of the crown prince, could take the throne, according to the sources.

Prince Ahmed, King Salman’s only surviving full brother, would have the support of family members, the security apparatus and some Western powers, one of the Saudi sources said.

Alarmed by such reports, Crown Prince bin Salman, along with his father, resumed an unprecedented domestic tour Monday with a visit to northern Tabuk region, as they seek to leverage links with different tribes and religious leaders and shore up support for the leadership.

The visit followed a trip to central Qassim province and the neighboring region of Hail earlier this month.

The House of Saud is made up of hundreds of princes. In the Saudi monarchy, there is no automatic succession from father to eldest son. Instead the kingdom’s tribal traditions dictate that the king and senior family members from each branch select the heir they consider fittest to lead.

April 9: The State Department on Monday publicly barred 16 individuals from entering the U.S. for their roles in the... Read More...