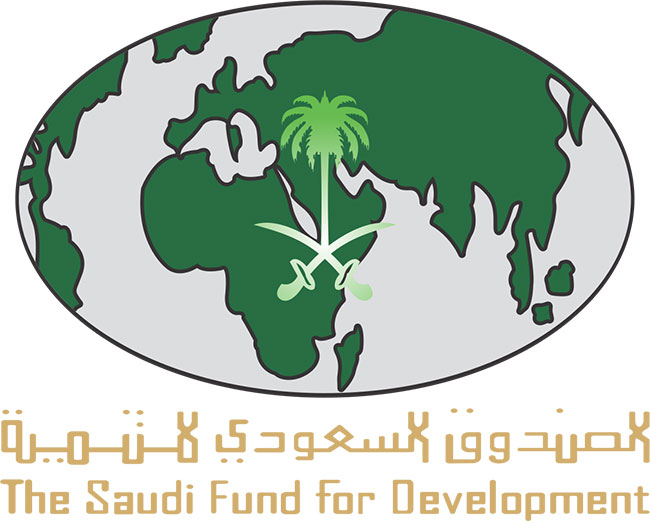 KATHMANDU, June 27: The Saudi Fund for Development (SFD) has threatened to stop its financial support for the under-construction Sikta Irrigation Project in Banke as the contractor didn’t carry out the construction work as per the deadline.

SFD reached an agreement with the Ministry of Finance on a loan of Rs 2.41 billion for the construction of branch canals under the project.

A loan agreement of Rs 980 million was reached with Costal Pappu Construction for the construction of a 23-kilometer branch canal in the first phase of Sikta Irrigation Project. According to a source at the Ministry of Energy, Water Resources and Irrigation (MOEWRI), SFD has threatened to withdraw its support because of the contractor’s failure to carry out the work on time.

Pappu Construction 24 months ago reached an agreement to construct branch canals in the Banke Dhuduwa region, quoting an amount that is Rs 480 million less than the estimated cost. The company was ready to build the canals for Rs 980 million whereas the cost for the 23-km branch canal was estimated to be around Rs 1.46 billion. The warning was issued as construction work didn’t pick up pace even 24 months after the agreement.

Information officer for the project Prakash KC said that only 5 percent of the work has been completed with four months remaining before the project deadline.

SFD is the first foreign organization to provide a loan for the project, which was being developed under Nepal’s own investment. Attempts to seek assistance from other organizations such as the World Bank and Asian Development Bank didn’t succeed. Although the project is supposed to be completed by Fiscal Year 2018/19, only 56 percent of the physical development has been completed. Around Rs 14 billion has been spent on the Rs 25 billion irrigation project to date.

In a meeting at the Ministry of Irrigation, a representative from SFD warned that its support would be withdrawn if the contractor was not changed. A decision signed by engineer from the Operations Department of SFD, Nasir Alkasabi, mentions that if the contract with Pappu Construction is not terminated, SFD will withdraw its support.

“Notwithstanding the failure of the contractor to achieve strictly the desired work progress, the SFD appreciated the endeavors of the Project Director Mr KC to date under his authority toward the betterment of the Project,” it is stated. “The SFD concluded, in view of its facts and findings that since it is impossible to achieve considerable progress by the end of March 2018, the contract must be terminated. Therefore SFD will stop processing any payment to this contract citing that the Ministry of Finance (MOF) had supported the termination in the wrap-up meeting.”

A joint secretary from MOEWRI said the entire funding may stop if the warning from SFD is not addressed by the ministry. “SFD has warned that it will not provide the pledged Rs 980 million,” the joint secretary said, adding, “If the contract is not terminated, we will face a huge loss.”

The operator of Pappu Construction is Sumit Rauniyar, son of member of parliament from Federal Socialist Forum Nepal (FSFN) Hari Narayan Rauniyar. Employees from the ministry said that the work has been delayed due to intervention by the MP. “It is difficult to complain against him as he is from a ruling party,” a ministry source said. “When such people become leaders, it is always difficult to work.” Ministry staff are surprised that the contractor has not been reprimanded as per the decision of the Home Ministry.

Managing Director of Pappu Construction Sumit Rauniyar, however, claimed that the work was delayed as he wasn’t provided with the canal design on time. “Some 24 months after the agreement, we have so far received a design only for an eight kilometer stretch of the canal,” he claimed.

The Sikta Irrigation project can irrigate around 35,000 hectares. However, locals and those involved in the project said it can’t be completed even in the next 10 years if the pace of work isn’t stepped up soon.

Two killed in separate accidents in Sunsari
54 minutes ago