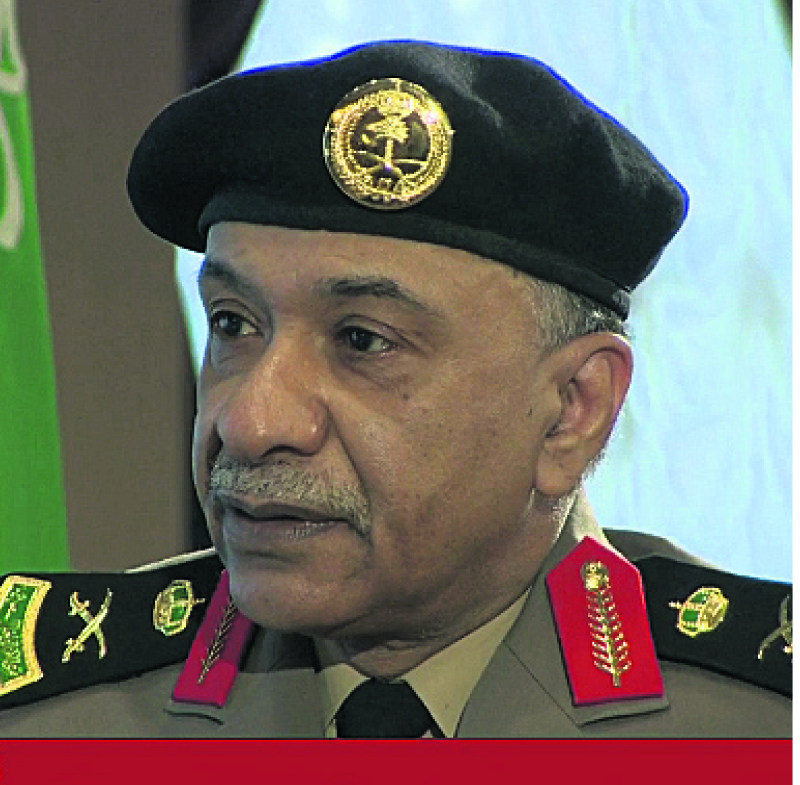 Making announcement of mass amnesty on Sunday, Saudi Interior Ministry said that under the amenesty, a 90-day window [starting March 29] will be provided for undocumented workers to leave the country without any penalty or change their legal status.

The announcement, which was made by the Saudi Interior Ministry on Sunday, is likely to benefit around 40,000 Nepalis including female migrants working there, according to the Nepal embassy in Riyadh.

Saudi Arabia is one of the largest recipients of Nepali migrant workers. The country hired 138,529 Nepalis in the fiscal year 2015-16, more than any other labor destination.

Making announcement of mass amnesty on Sunday, Saudi Interior Ministry said that under the amenesty, a 90-day window will be provided for undocumented workers to leave the country without any penalty or change their legal status. The amnesty, which would start from March 29, has been seen as a continuity of the Saudi government's efforts to regulate its labor sector by bringing undocumented workers under the purview of law.

In the recent months, hundreds of companies in Saudi Arabia have made huge job cuts rendering tens of thousands of migrant workers without protection of sponsors.  Saudi authorities see this as an effort to flush out foreigners stranded in the kingdom, while providing many others the chance to find new sponsors.

Under normal circumstances, Saudi laws make it impossible for undocumented workers to leave the country without facing jail terms alongside hefty fines for violating the immigration rules.

Addressing a press conference on Sunday, Major General Mansour Al-Turki, security spokesman of the Ministry of Interior (MOI), called on "violators of the residency, labor and border security regulations to grab the opportunity to settle their status and be exempted of fines and penalties", according to Saudi Gazette, a news website based on Saudi Arabia.

"His fingerprints will not be taken —  the way it is taken from those who are deported and are not allowed to work in the Kingdom again —  thus allowing them another chance to come to the Kingdom," the Saudi Press Agency has quoted Al-Turki as saying.

This is not the first amnesty announced by Saudi Arabia. In 2013, Saudi Arabia had provided similar opportunity for nearly 2.5 million foreigners including an estimated 60,000 Nepalis to leave the country or change their legal status.

Spokesperson of the Ministry of Labour and Employment Govinda Mani Bhurtel said that the ministry has no formal information about the decision but said that that the government would facilitate in bringing back those willing to return home.

KATHMANDU, Sept 2: The Qatar government has announced that it will allow three months beginning from September 1 for undocumented... Read More...

Situation getting worse for Nepali migrant workers in Saudi Arabia

MCC should be passed after revising some provisions: Thapa
15 hours ago