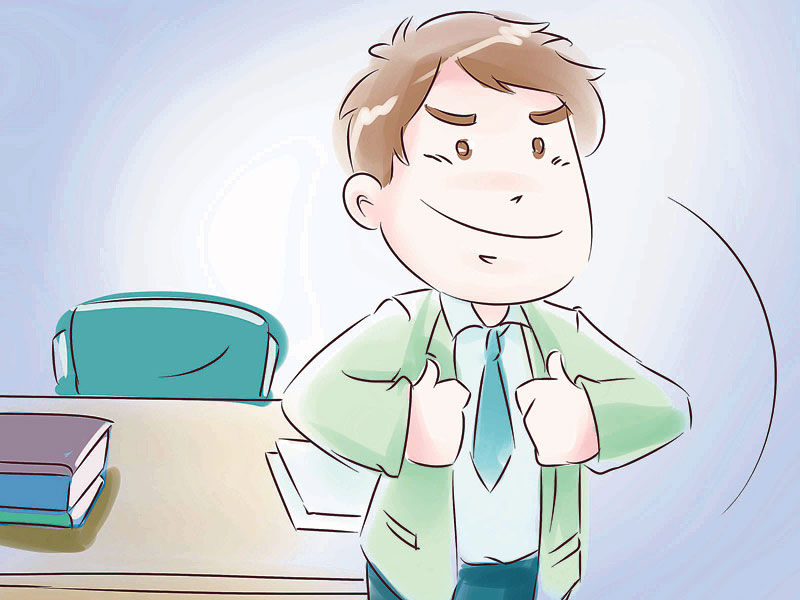 Everybody just loves sarcasm. It’s so warm and fuzzy and makes everyone feel nice. So go ahead with those biting quips -- they’ll definitely win you friends and admirers!

That’s being sarcastic, of course. Sarcasm, as we all know, might be occasionally hilarious (and often a pretty great way to vent your annoyance with the world), but it doesn’t exactly seem like a surefire strategy to build alliances and get ahead at work. In fact, most career coaches would probably tell you to avoid it at all costs at the office.

Except maybe they’re all totally wrong. That’s the suggestion of research on sarcasm that is bound to cheer fans of snarky comments everywhere. Apparently, sarcasm doesn’t just make you happy; it can also help you be more creative and successful.

The highest form of intelligence

The study, titled ‘The Highest Form of Intelligence: Sarcasm Increases Creativity Through Abstract Thinking for Both Expressers and Recipients’, was conducted by a team of researchers from Harvard, Columbia, and Insead. The team tested the effects of sarcasm by having volunteers engage in a sincere, a sarcastic, or a neutral (control) exchange before completing a task designed to assess their creativity.

What did the researchers find? Sarcasm, it turns out, is a pretty good mental workout.

“To create or decode sarcasm, both the expressers and recipients of sarcasm need to overcome the contradiction (i.e., psychological distance) between the literal and actual meanings of the sarcastic expressions. This is a process that activates and is facilitated by abstraction, which in turn promotes creative thinking,” Harvard’s Francesca Gino, who participated in the study, explained in the Harvard Gazette.

The result was “those in the sarcasm conditions subsequently performed better on creativity tasks than those in the sincere conditions or the control condition. This suggests that sarcasm has the potential to catalyze creativity in everyone,” Adam Galinsky, another member of the research team, added. In short, sarcastic comments make your whole team more creative, so go ahead and let fly with the occasional snide-but-hilarious comment. Thanks, science!

That’s happy news for the more sarcastically inclined, but before you get carried away, the researchers caution that this finding shouldn’t be taken as a blank check to be sarcastic whenever and wherever the mood strikes you. If you don’t want to hurt people and burn bridges, you need to restrict your remarks to contexts where trust has already been established.