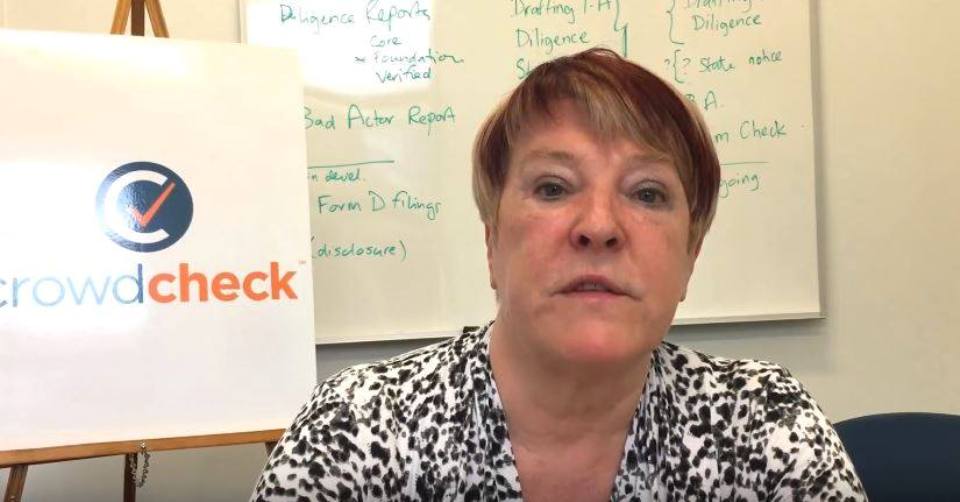 KATHMANDU, Nov 22: Sara Hanks, co-chair of SEC Advisory Committee and the CEO of Crowd Check, speaks about the sagoon’s Regulation A+ offerings. Crowd check is a compliance and diligence platform for services investment.

Sara with her team of experienced attorneys helped Sagoon successfully and their offerings sagoon under the Reg A+. In her recently released video, she is speaking about the stringent process that Sagoon followed to get qualified for launching Mini-IPO.

An Oxford graduate, Ms. Hanks said that everybody can invest in Sagoon and other companies who are making Reg A+ offerings; it’s not just for the accredited investors. She added, “Reg A+ is a very useful thing for early-stage companies and retail investors”. In the video, she emphasized upon how important it is to read the Offering Circular and other filings prior to making any investment.

Ms. Hanks mentioned she is a great fan of Reg A+ and suggested that it offers a very interesting opportunity for small companies as well as for small investors. She further said that Reg A+ is designed in such a way that lets small companies reach out to a large pool of investors, and how different it is from the old situation prior to 2015 where the only people who could invest in IPOs were the RICH.

Sara clearly stated that it is not easy to do a Reg A+ offering as there are many things that a company needs to comply with. She also mentioned the importance of paying attention to the risk factors and knowing the entire Offering Circular before investing. However, one should consider investing if he/she has faith in the team, the product, and its vision.

She also talked about her year-long association with Sagoon and looked forward to a long-term relationship. Toward the end, Ms. Hanks laid out the details of the whole Reg A+ process in steps for a clear understanding.

Here is the full video of  Ms. Sara Hanks.

Clinton finally opens up about how she felt after election loss

My mom is worried about controversies

Actress Sonakshi Sinha says while her father and actor Shatrughan Sinha understands that controversies are a part and parcel of... Read More...