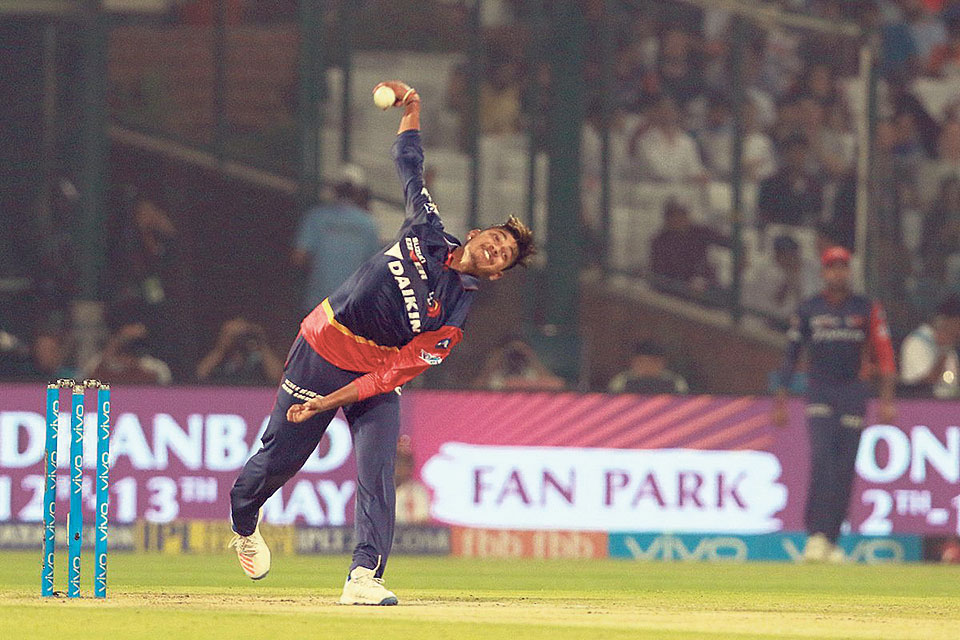 KATHMANDU, May 8:Teenagers dominated the list for 2018 led by cricketer Sandeep Lamichhane as rising golfer Pratima Sherpa and table tennis prodigy Santoo Shrestha made the final five of the unveiled names on Wednesday by Nepal Sports Journalists Forum (NSJF) for the People’s Choice Award of the Pulsar Sports Award scheduled to be declared on May 18. National football team goalkeeper Kiran Chemjong and spiker Man Bahadur Shrestha are the two other nominees in the list.

The People’s Choice Award is one of the eight categories of the Sports Award that is decided based on SMS voting and facebook likes. However, for the first time it will also carry the votes from sports journalists and coaches from 35 sports disciplines.

Seventeen-year old Lamichhane had taken the cricket fraternity by storm after becoming the first ever Nepali to be bought by Indian Premier League franchise Delhi Daredevils for this season on back of a wonderful year for Nepal cricket team picking up staggering 84 wickets for senior and junior national teams. His 24 wickets in the ICC U-19 World Cup Qualifiers for Asia Region is also the best performance from any Nepali in a tournament. He was further picked up by Caribbean Premier League outfit St. Kitts and Nevis Patriots for the upcoming new season of West Indies’ premier T20 event.

Meanwhile, Pratima Sherpa became Nepal’s number one in women’s golf at the age of 18 years. She made global headlines on her journey to the United States of America. She is the only Nepali girl to play the Surya Nepal Golf Tour qualifier. Sherpa claimed the Faldo Series Nepal and competed in the Faldo Series Grand Asia Final.

Nepal Sports Journalists Forum is organizing the NSJF Pulsar Sports Award at the Tribhuvan Army Officers’ Club on May 18.

As per the agreement, Hansraj Hulaschand and Co Pvt Ltd will provide the NSJF with one million rupees in cash and four motorbikes, while Bajaj  Pulsar will be the main sponsor of the award event.