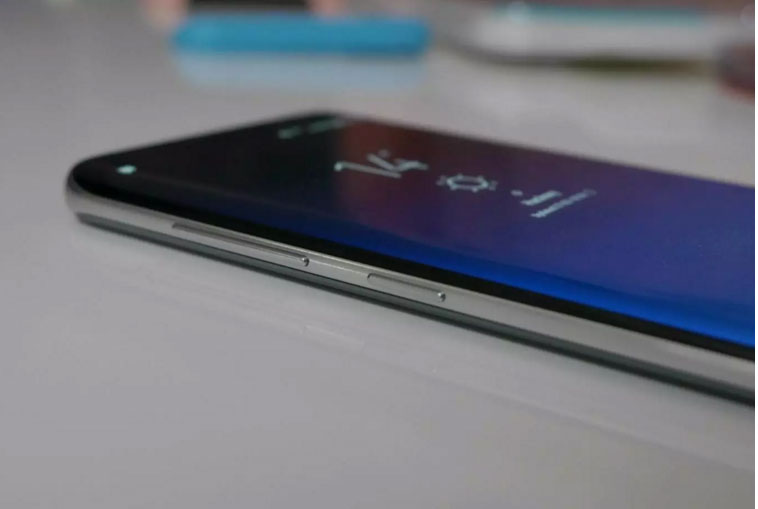 Samsung, South Korean electronics giant, is planning to raise its prices when it releases the new Galaxy S9 phone, according to a new leak which revealed it will cost £35 more than its S8 model.

The new handset is set to be unveiled next month, before going on sale in March.

However, it appears that it is likely to arrive as one of the priciest handsets on the market.

The 5.8-inch S9 is expected to launch alongside the 6.2-inch S9+, a larger, more powerful handset, which will be even more expensive.

However, the handsets do not sell for the same price in different countries, so it could be more expensive in Europe, the US and elsewhere.

It is therefore likely that S9 will cost more money than its predecessor.

If, as expected, the electronics giant charges slightly more for this year's flagships, consumers will likely have to pay more than £700 for the S9, and around £800 for the S9+.

The as-yet-unannounced smart phones will launch on 25 February in Barcelona.

They’ll look almost identical to the S8 and S8+, with the most noticeable cosmetic changes being made to the rear-mounted fingerprint scanner, which was disastrous on last year’s models.

Almost every detail about the upcoming smartphones has already leaked, but Samsung is yet to confirm or deny any of the speculation.

Samsung is preparing the next Samsung Galaxy flagship device after the failure of the Galaxy Note 7. ... Read More...