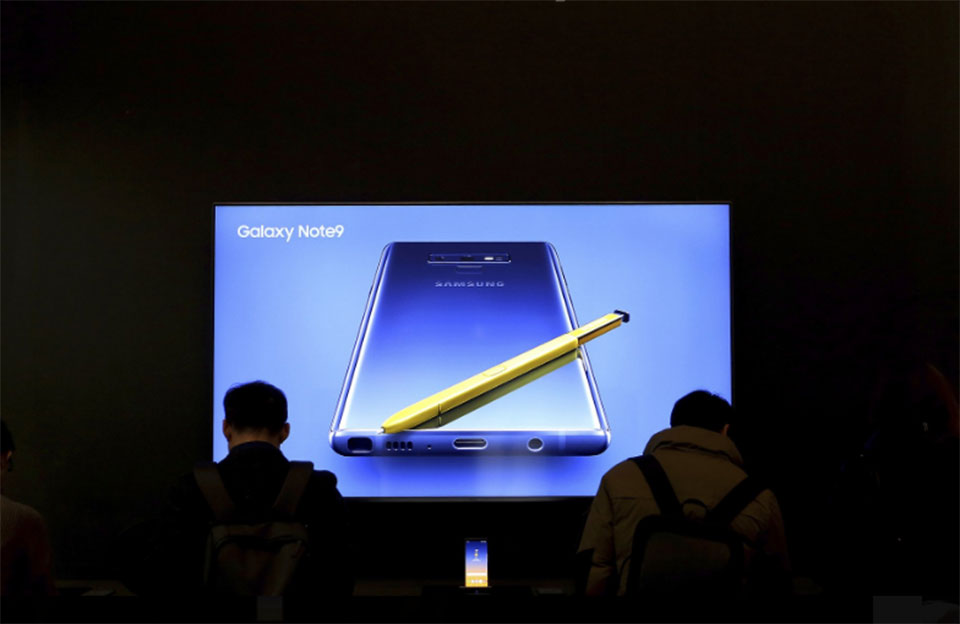 SEOUL, Jan 31: Samsung Electronics Co. has posted a near-30 percent drop in operating profit for the last quarter after seeing slowing global demand for its memory chips and smartphones. It still finished the year with record highs, but expects a decline in earnings this year.

Samsung, which has dual strength in parts and finished products, said demand for its memory chips decreased due to “mounting external uncertainties” and inventory adjustments at major customers, including data center operators and smartphone manufacturers. Samsung said sales of its Galaxy smartphone also weakened amid a stagnant global market.

Samsung said it expects its overall annual earnings to decline this year because of the sluggish semiconductor market, although it sees its sales of memory chips and organic light-emitting diode panels used in mobile devices rebounding in the second half. The company also hopes the planned release of the new Galaxy S10 smartphone this year will boost its mobile devices business.