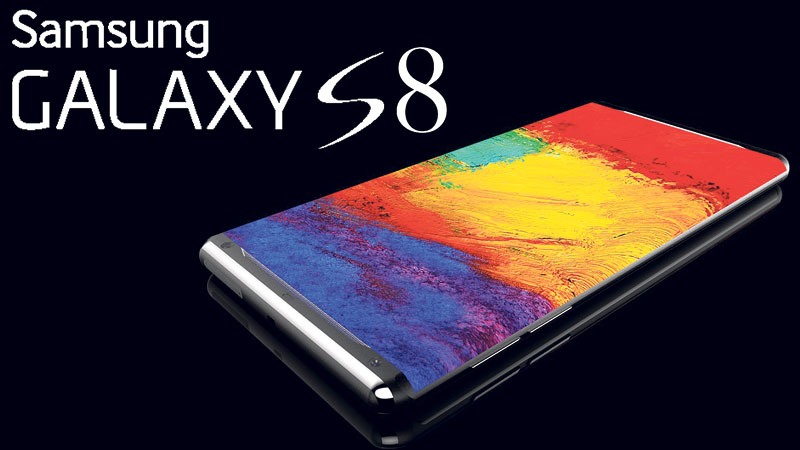 Samsung is preparing the next Samsung Galaxy flagship device after the failure of the Galaxy Note 7. The next device is reckoned to be the Samsung Galaxy S8 and is expected to be released in February 2017 during or immediately before the MWC, Mobile World Congress, but there are rumors saying that Samsung is carefully considering its options.

The difficulty the company has is in restoring confidence in the brand following how it handled the recall of the Galaxy Note 7. In the details, how the Samsung Galaxy Note 7 was released with a design flaw that was not detected before release and was not picked up on during the first recall, before Samsung pulled the device from sale. Samsung Electronics have explained that they still do not understand what caused the exploding battery failure of the Galaxy Note 7 and this will surely hurt confidence in any of the company’s new smartphones.

When it comes to the timing of the release of the Samsung Galaxy S8, Samsung could bring the release forward to try to soak up some of the sales vacuum left when the Galaxy Note 7 was removed from the market. By doing this, Samsung would be seeking to capture sales from customer still hanging on to a former Galaxy Note device and waiting for the next model before they upgrade. However, this could mean Samsung would be rushing the next Galaxy flagship and this may not inspire confidence in the device. Alternatively, taking this onboard, Samsung could postpone the launch from February until April, giving the business more time to establish the cause of the exploding Galaxy Note 7 batteries and rectify the problem.

Samsung’s alternative plan is to continue to release the device at the MWC: this sticks with the current and established timeline between development, manufacturing and sale, and we would hope that in the coming few weeks Samsung will understand what caused the battery problem on the Galaxy Note 7.

However, with rumors that Samsung is or has been considering revising the Galaxy S8 design to incorporate a larger display in order to make the device more appealing for former Galaxy Note customers, any redesign could result in development, testing and production delays. Meanwhile, the Apple iPhone 7, Apple iPhone 7 plus and Google Pixel, Google Pixel XL devices are selling well and potentially stealing Galaxy Note family sales.

CPN-UML is further united after the General Convention: Secretary Bhattarai
12 minutes ago