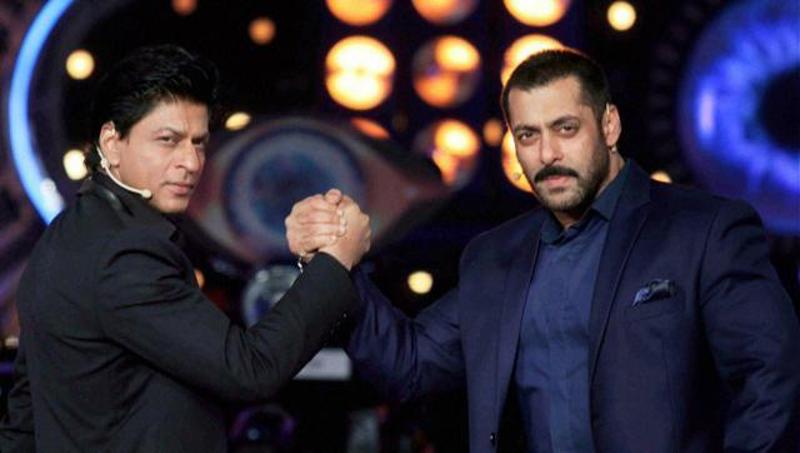 Superstar Salman Khan has topped the 2016 Forbes India Celebrity 100 List, with estimated earnings of Rs270.33 crore, driven by the success of films such as Prem Ratan Dhan Payo and Sultan. With this, he has taken the top spot from the king of Bollywood, Shah Rukh Khan.

According to the US magazine, there has not been a single year when either Shah Rukh or Salman have not been number one on its Celebrity 100 List. Shah Rukh – who has minted Rs221.75 crore during the year – has taken the spot thrice, while Salman – whose total earnings constituted 9.84% of the total wealth (Rs2, 745 crores) of all the top 100 Indian celebrities for 2016 – has got it twice.

In the fifth Forbes India Celebrity 100 List, the ranking is based on two parameters: Estimates of entertainment-related earnings and estimates of fame during the period of October 2015 to September 2016. Other celebrities included in India’s top five are cricketers Virat Kohli and Mahendra Singh Dhoni, as well as actor Akshay Kumar.

Refinance loans of Rs 8.99 billion given to pandemic-hit businesses during mid-July and mid-November
4 minutes ago