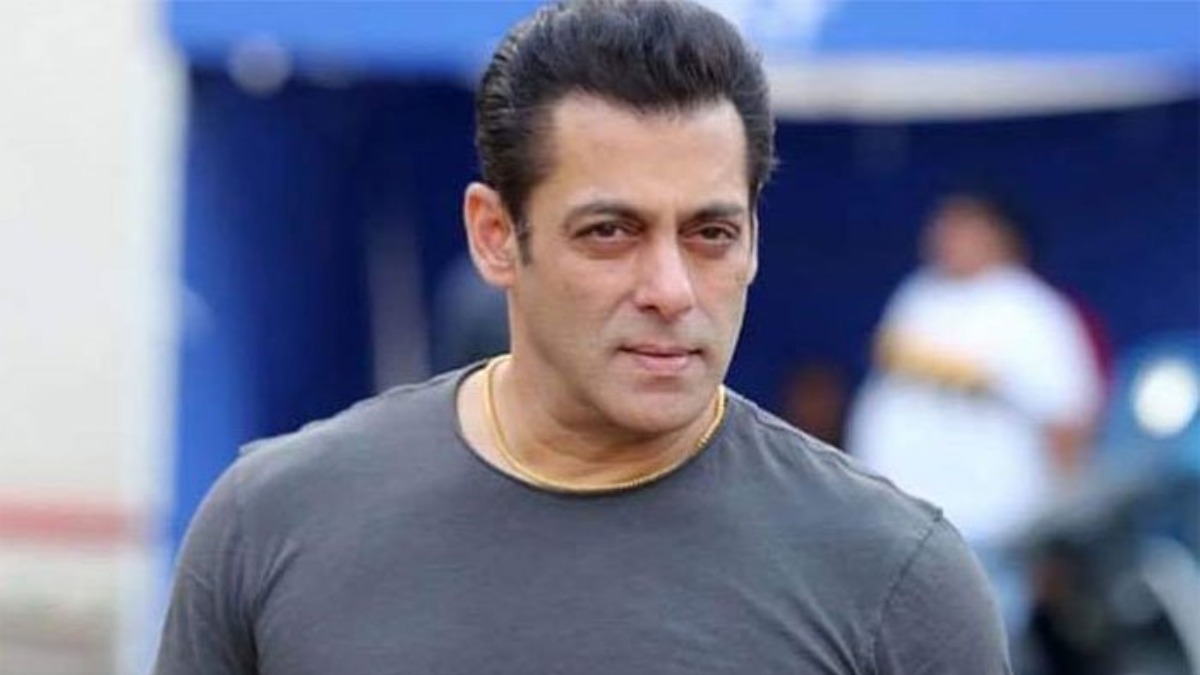 Salman has decided to remain in isolation for the next 14 days along with his entire family to break the chain of contamination in case any of them were affected by the virus, India Today online said in a report on Thursday.

The staff members of the Bollywood star have been admitted to a Mumbai hospital and are being treated for the virus, the report further said.

As soon as Salman Khan got to know about his staff members testing positive for the coronavirus, he made sure they got the required medical assistance.

A grand celebration on the occasion of Salim Khan and Salma Khan's wedding anniversary was scheduled in the coming days. However, the event stands cancelled given the current situation, the report said.

In March, after Indian PM Narendra Modi announced a nationwide lockdown to curb the spread of the novel coronavirus, Salman Khan quarantined himself with his family in his farmhouse in Panvel. The actor not only chilled with his family members and friends at the farmhouse, but also indulged in farming. He also released many songs and coronavirus awareness videos from the farmhouse.

Jacqueline Fernandez also spent some days at Salman's farmhouse. The two actors also appeared in a music video, which was shot and recorded completely inside the farmhouse itself.

Salman Khan has recently wrapped Prabhudheva's Radhe: Your Most Wanted Bhai. The film also stars Randeep Hooda and Disha Patani in pivotal roles. It was scheduled to release in May on the occasion of Eid. However, as film production was halted because of the coronavirus pandemic, the film's release was postponed.

Currently, Salman Khan is hosting Bigg Boss 14. And going by the news reports, he is charging a whopping amount for his appearance on the reality show. The actor appears on the weekend special episodes. Now, since he has isolated himself, it is to be seen how the Weekend Ka Vaar episodes will be shot in the coming weeks.

What is the ideal isolation time period for COVID-19 patients?

What the trend is in Nepal and other countries. ... Read More...