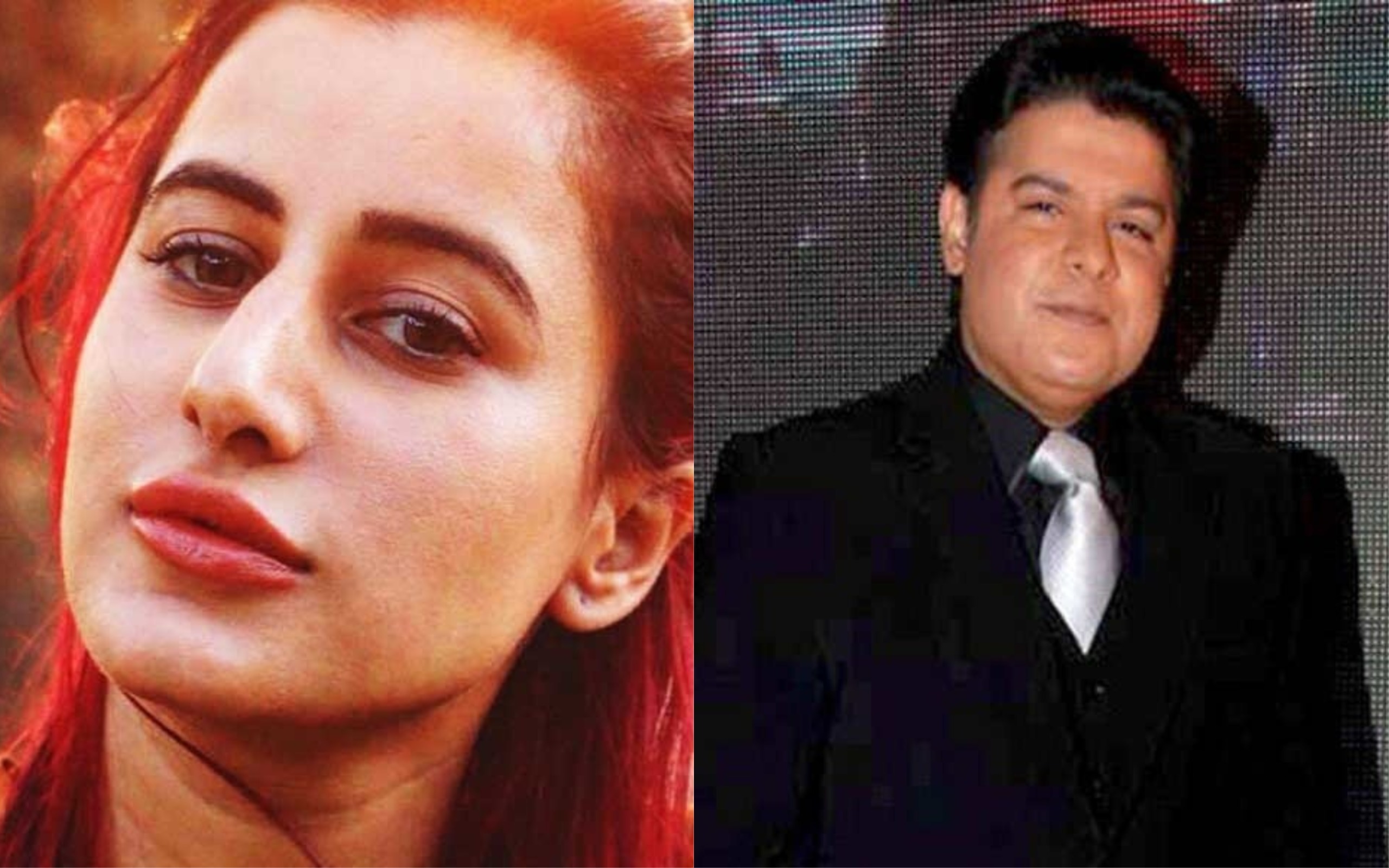 MUMBAI, Oct 12: Director Sajid Khan Friday announced his departure from "Housefull 4" in the wake of allegations of sexual harassment against him by two women.

In a post on Twitter, Sajid said he was taking the "moral responsibility" to step down till he can allay the allegations.

"In the wake of the allegations against me and the pressure being put on my family, my producer and the stars of my film 'Housefull 4', I must take the moral responsibility of stepping down from my directorial post, till the time I can allay the allegations and prove the truth.

Request my friends in the media to kindly not pass judgment till the truth is out," he said.

His departure comes following sexual harassment allegations made by actor Saloni Chopra and a journalist.

The film's lead star Akshay Kumar also announced that the film's shooting has been put on hold for now.

"I've just landed back in the country last night and reading all the news has been very disturbing. I've requested the producers of Housefull 4 to cancel the shoot until further investigation," he wrote.

"This is something that requires stringent action.

I will not work with any proven offenders and all those who have been subjugated to harassment should be heard and given the justice they deserve," the 51-year-old actor added.

Akshay's wife Twinkle was first to ask the film's cast to a "firm stand" on the allegations against the director.

"Appalled hearing multiple incidents of harassment and it is truly horrific to hear what these women have been through. Everyone involved in Housefull needs to take a firm stance on this issue. This cannot go on," she wrote on Twitter.

The film also stars Nana Patekar, who was the first celebrity to be accused of harassment by actor Tanushree Dutta a fortnight ago.

He has denied the allegation and the matter is sub judice.

Dutta's revelations have sparked what media is terming as India's #MeToo movement, where journalists, actors and professionals have taken to social media to talk about workplace harassment.