Sajha Party loses luster in Itahari Sub-metropolis; gets only 181 votes 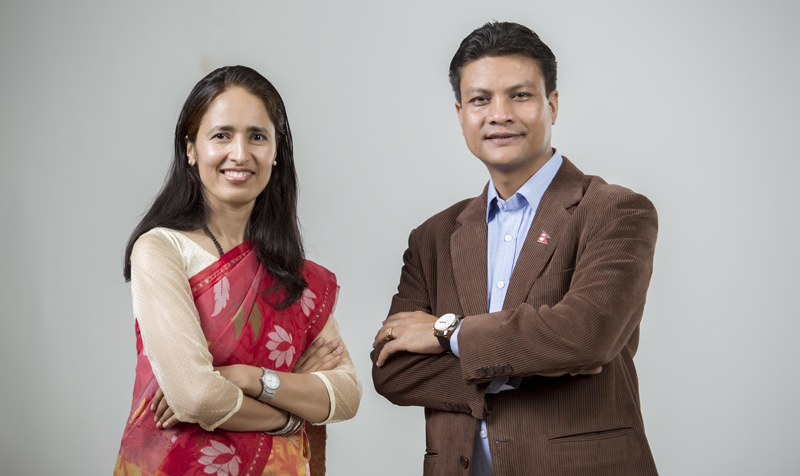 ITAHARI, July 7: Sajha Party, which took part in the first phase of local election as a debutant, emerged largely successful in the capital, despite all the odds.

Likewise, it took part in the second phase as well. Sajha Party fielded candidates in some places of Itahari Sub-Metropolitan City.

According to the vote count results on Friday morning, Tara Kafle of Sajha Party garnered 181 votes for the mayoral post.

Coordinator of the party Rabindra Mishra had decided to field candidates in Itahari after securing a significant number of votes in Kathmandu and Lalitpur. But, Sajha Party faced a humiliating defeat in the elections of Itahari.

Teacher by profession, she has a bachelor’s degree in environment, population and human health and Doctorate in Community Medical Health from Kashi Hindu University.

And, Pariyar is a journalist. He is also the member of Central Coordination Committee of the party.

Independent candidate Padam Tamang under the leadership of Mohan Baidhya of CPN (Revolutionary Maoist) got 124 votes.

Rastriya Prajantantra Party (RPP), Loktantrik Forum Nepal, Federal Socialist Forum Nepal (FSFN) among others could not get the votes as per the expectations.

KATHMANDU, July 15: Rastriya Janata Party Nepal (RJPN), which has boycotted the local level elections so far, was registered with the... Read More...

Nepse inches up 3.33 points after falling continuously for four days
49 minutes ago