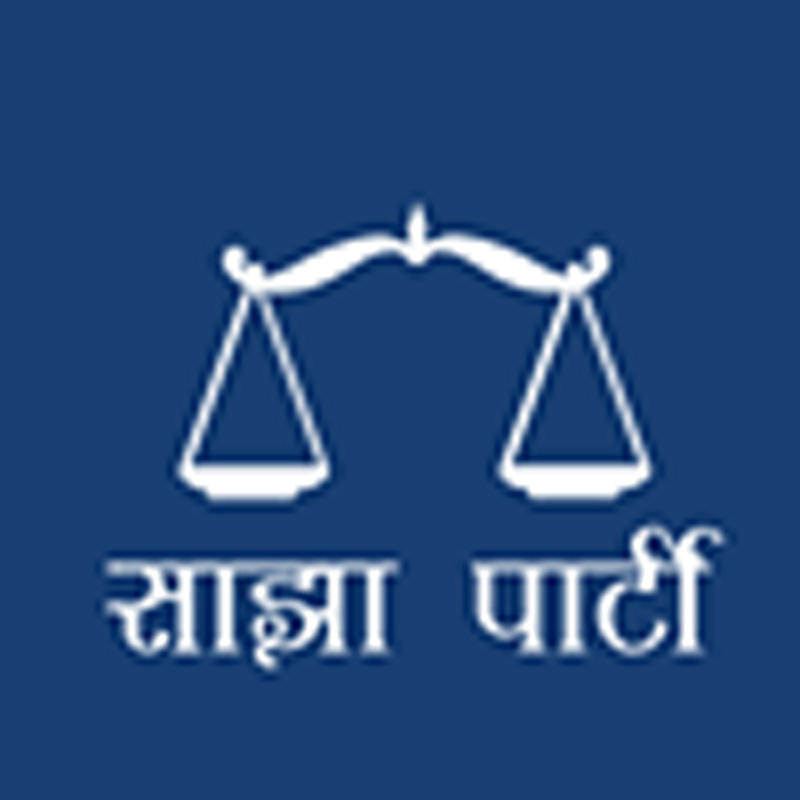 Kafle holds a Master’s Degree in Population and Human Health as well as a PhD in Community Medicines from Kashi Hindu University in India.

She is currently serving as an assistant professor at Birat Medical College affiliated to Kathmandu University located at Tankisinwari of Morang district.

He has been working in the field of social justice and human right.

He has also worked as a journalist  in Kantipur Television for a decade. His focus as a decade-long journalist was social and political affairs.

He holds a Master’s Degree in Mass Communication. He also participated in the training on journalism conducted in the US. Likewise, he has also taken training on leadership in Australia.

BARA, Sept 3: Main opposition party CPN-UML has finalized a list of candidates for both the sub-metropolitan cities in Bara... Read More...

KATHMANDU, May 26: CPN-UML has picked candidates for mayors and deputy mayors of four sub-metropolitan cities of Province 5. ... Read More...