Saif, Kareena being ripped apart on Twitter over their baby’s name 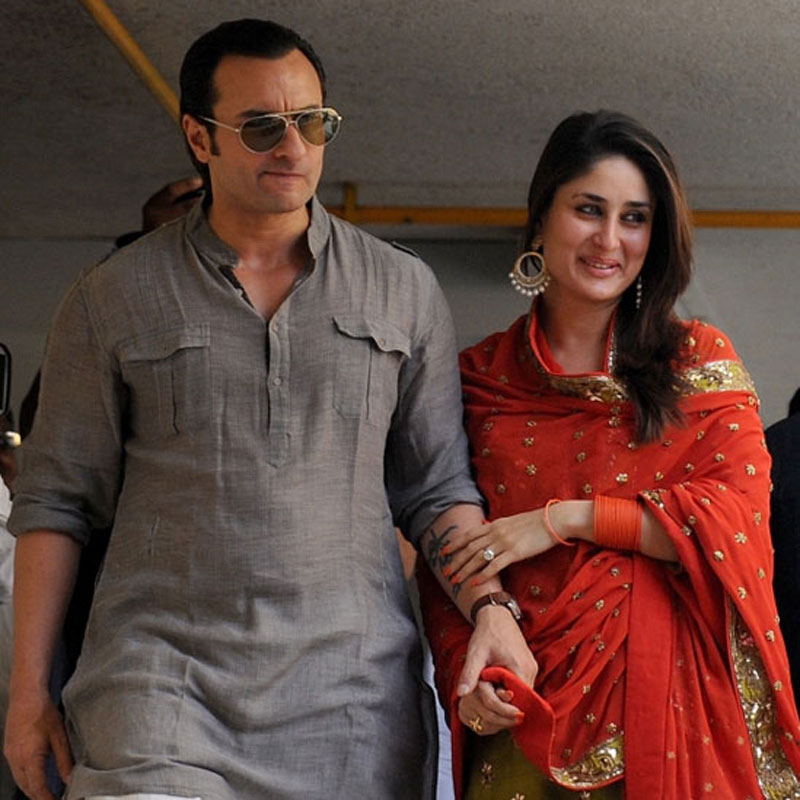 One of Bollywood’s most-watched couples made an interesting choice when it came to naming their newborn baby.

On Dec. 20 actors Kareena Kapoor and Saif Ali Khan welcomed their first child, a baby boy, in Mumbai, naming him Taimur Ali Khan Pataudi. But the name Taimur sparked a raging debate online over its close connection to the name Timur, historically associated with the bloodthirsty 14th century Turkic conqueror Timur the Lame, or Tamerlane, who is believed to have spearheaded a brutal massacre of Indians in 1399 AD.

Taimur slaughtered hundreds of thousands of Indians on his way to capture Delhi in the 14th century. In Indian history, his name is synonymous with massacres.

So when Saif Ali Khan and Kareena Kapoor Khan — who are fondly called “Saifeena” by the gushing Indian media, imitating the term “Brangelina” — announced their son’s name, it opened a Pandora’s box. News outlets immediately began dishing out short history lessons about the medieval tyrant, and some on social media attacked the choice.

Given the gruesome history associated with the name, it’s no surprise it generated hysteria online.

Ever since Bollywood heartthrob Shahid Kapoor became father to a baby girl, speculations have been rife about what would he and his wife Mira... Read More...