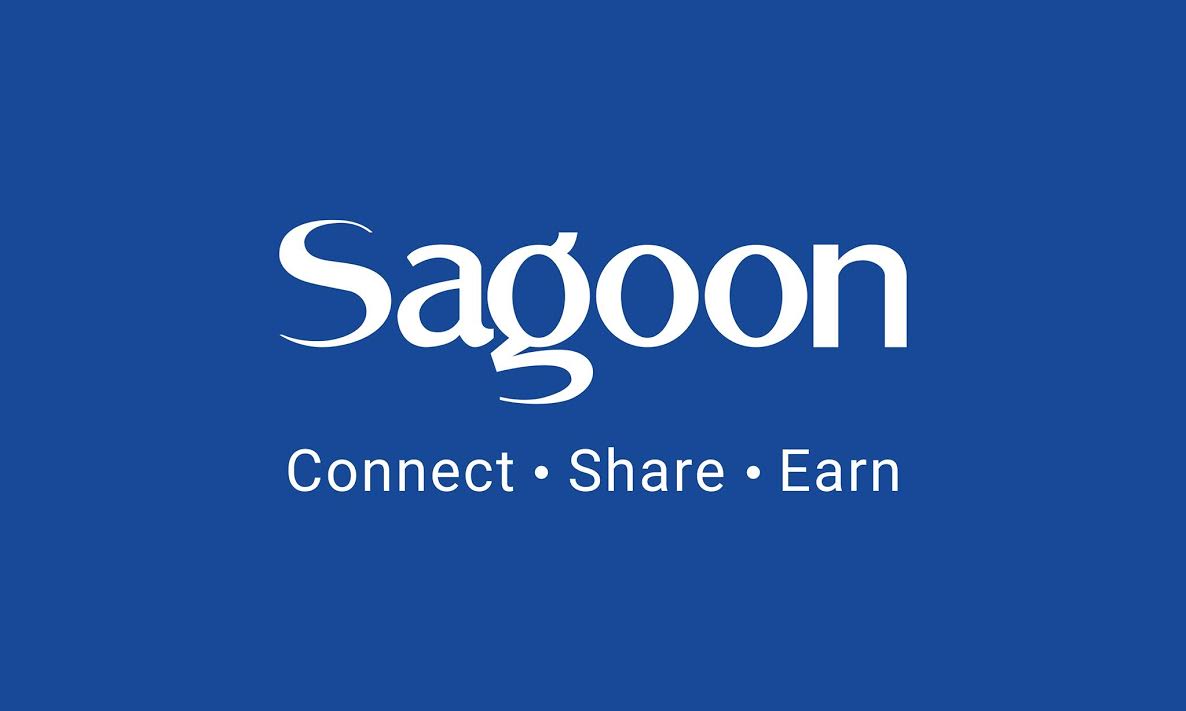 WASHINGTON D.C., Mar 13: Sagoon, the social commerce platform enabling its users to Connect, Share, and Earn, has announced that it has entered into an agreement for a $5 million investment from HT Overseas Pvt. Ltd, a wholly-owned subsidiary of HT Media Limited, one of India’s oldest and largest media companies.

In a press statement issued, the company has informed that the deal with HT Singapore will enable Sagoon to reach nearly 460 million Indian internet users, a large chunk of Sagoon’s initial south Asian target market, through different media properties owned by HT Media.

Sagoon will continue the development of its innovative Social Smart Card, planned for release by the end of 2018, and allowing Sagoon users to earn money while shopping, redeeming coupons, and gifting their loved ones according to the statement and further added that, Sagoon is rigorously working towards developing and launching an iOS app. The company considers the social smart card and the iOS app to be game-changers, particularly within the $300 billion social e-commerce market.

“We are thrilled to enter into this agreement with such an influential partner like HT Singapore. The reach of Hindustan Times will enable us to further connect with a large market of Indian internet users, which is second largest in the world,” said Govinda Giri, founder and CEO of Sagoon.

The deal follows the successful launch of the Sagoon mobile app for Android in January.

With more than 580,000 app downloads in just two months, Sagoon now boasts 1.6 million users across its mobile and web-based social commerce platform. The Company continues to build market share, onboarding those within the 2.8 billion social network users across the globe that are looking for a better social experience than is provided by current platforms.

Warning on the wall: Rising protests in favor of monarchy
50 minutes ago