Sages, Sadhu seen off from Pashupatinath 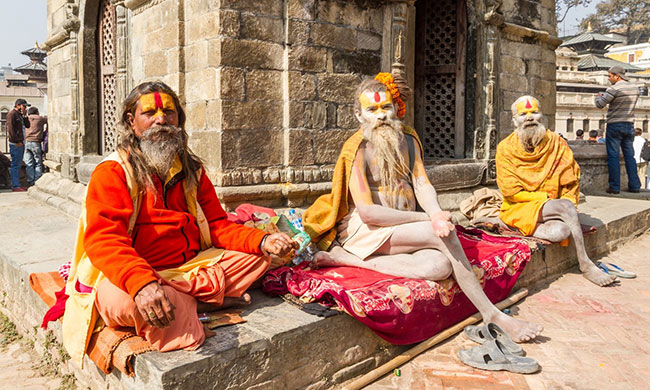 KATHMANDU, Feb 23: The Guthi Sansthan has bid farewell to priests, sages, Sadhu and religious gurus who visited Pashupatinath Temple this year on the occasion of Mahashivaratri, the biggest annual Hindu festival that is celebrated in honor of Lord Shiva every year.

The festival was observed on Friday.

According to Pashupati Goshwara Office Chief Uma Acharya, the sages were seen off at a function on Sunday.

The Pashupati Area Development Trust has been making the arrangements for the accommodation and foods at the Pashupati areas for those visiting sages and Sadhu.

A large number of Sadhu had arrived at the premises of Pashupatinath and had taken shelter in different areas including Ram Mandir, Banakali, and Bhasmeshwar among other areas.

As per the tradition, the Sadhu and sages were provided with the travel cost and offered the garlands of Rudraksha, Acharya shared.

Mahashivaratri festival being observed today with fanfare (with photos)

HOUSTON, Dec 3: George H.W. Bush is set to embark on his final tour of Washington, the capital city that... Read More...