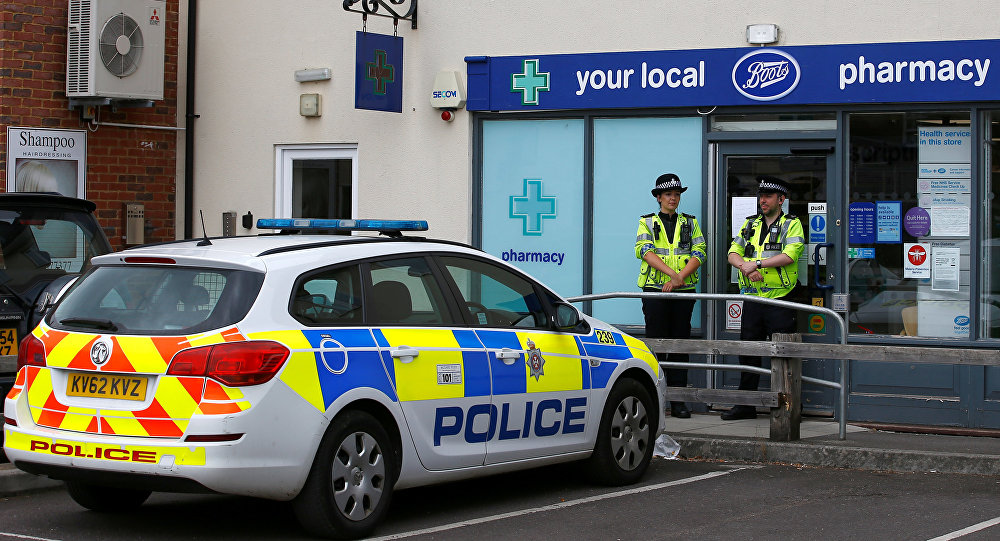 LONDON, Aug 1: A hurried cremation of UK national Dawn Sturgess poisoned in Amesbury earlier this month confirms that the UK authorities continue to destroy evidence related to the Skripal affair, a source in the Russian Embassy in the United Kingdom told Sputnik.

"The hurried cremation of Sturgess excludes any possibility of further investigation if, for example, new facts in the case, which would require the second examination or re-examination of primary data on the causes of death of the UK national, will occur. This is a serious cause for concern because the UK authorities continue to destroy any important physical evidence which they themselves somehow link with the poisoning of the Skripal family in Salisbury," the source said.

Sturgess was cremated on Monday after she died in a hospital on July 8 after being exposed to an unknown substance.

The UK police reported on July 4 a "serious incident" in Amesbury, where two people were exposed to an unknown substance and hospitalized in critical condition. Shortly after, the UK police announced that the couple, Dawn Sturgess and Charlie Rowley, were believed to have handled an item allegedly contaminated with the same military-grade nerve agent which was allegedly used in an attack on the Skripals.

On March 4, the Skripals were found unconscious on a bench at a shopping center in Salisbury. The United Kingdom and its allies have accused Moscow of having orchestrated the attack with what UK experts claim was the A234 nerve agent, without presenting any proof. Russian authorities have strongly refuted the allegations as groundless.

LONDON, July 25: The Russian Embassy in the United Kingdom on Tuesday urged London to provide Moscow with access to... Read More...

BIRGUNJ, Feb 13: The Birgunj Jail, that has been housing inmates double the number of inmates than its authorized capacity,... Read More...