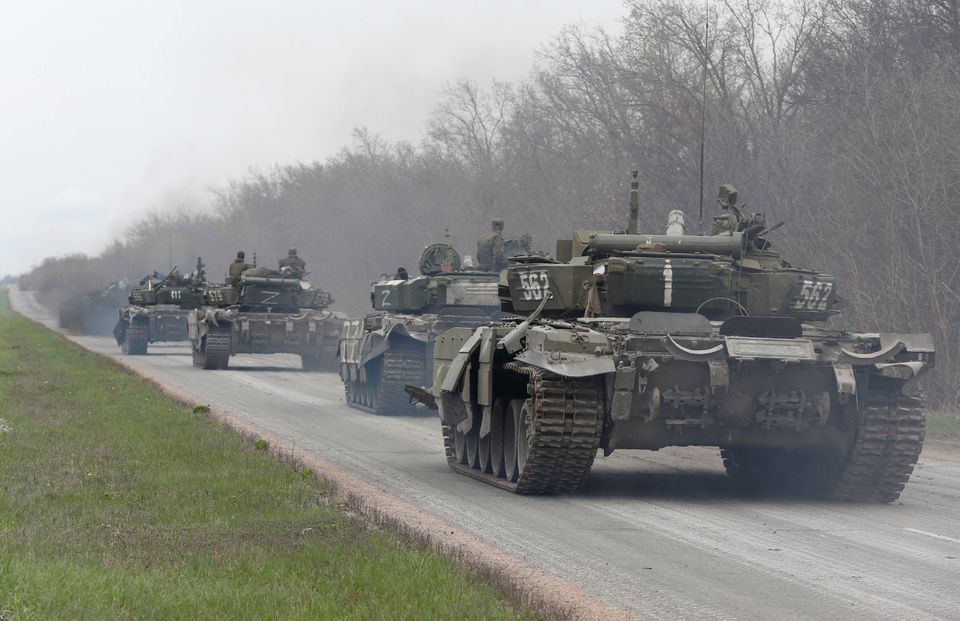 April 18: Russia said on Monday it had launched mass strikes overnight on the Ukrainian military and associated military targets, using its air force, missile forces, artillery and air defence systems to hit hundreds of targets across its southern neighbour.

The Russian defence ministry said in a statement that air-launched missiles had destroyed 16 Ukrainian military facilities overnight, including five command posts, a fuel depot and three ammunition warehouses, as well as Ukrainian armour and forces.

It said those strikes took place in the Kharkiv, Zaporizhzhia, Donetsk and Dnipropetrovsk regions and in the port of Mykolayiv, and that the Russian air force had launched strikes against 108 areas where it said Ukrainian forces and armour were concentrated.

In other areas, the defence ministry spoke of destroying 12 Ukrainian strike drones and tanks and of using Iskander missiles to destroy four arms and equipment depots in the Luhansk, Vinnytsia and Donetsk regions.

Russia, which sent troops into Ukraine on Feb. 24, has pledged to continue what it calls "a special military operation" to degrade the Ukrainian military and root out people it calls dangerous nationalists, until it has met all its objectives.

It is currently focused on trying to take full control of the Ukrainian port city of Mariupol, which has been besieged for weeks.

KYIV, June 19: The war in Ukraine could last for years, the head of NATO said on Sunday, as Russia... Read More...

KYIV, May 8: All women, children and elderly civilians have been evacuated from the Azovstal steel mill in Mariupol, Ukrainian... Read More...