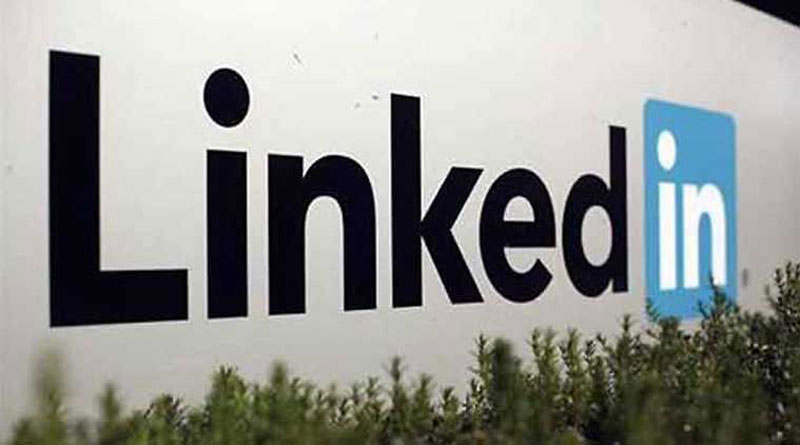 Accusing LinkedIn of flouting local laws that require internet firms to store data on citizens within the nation’s borders, the Russian authorities have asked Apple and Google to remove the professional networking site app from their online stores.

Recently, a Russian court blocked the Microsoft-owned LinkedIn service for breaching the country’s data protection rules. According to The New York Times, Apple has confirmed that it was asked to remove its LinkedIn app in Russia about a month ago.

“However, Google has not confirmed if it had removed LinkedIn in Russia but said that it adhered to Russian local laws,” the report added. Meanwhile, LinkedIn responded that the company was “disappointed” with the decision by Russian regulators to block the service.

“It denies access to our members in Russia and the companies that use LinkedIn to grow their businesses,” Nicole Leverich, a spokeswoman for LinkedIn, was quoted as saying. LinkedIn has several million users in Russia.

Earlier this week, Apple removed the New York Times from its app store following a request from Chinese authorities claiming the app was in violation of regulations.

China is known for banning digital sites like Facebook and Google that it believes harm its national security or promote misinformation. The Wall Street Journal’s Chinese-language site has been blocked since 2014.

Apple and Google are rolling out dozens of new emoji that include cute critters, of course, but also expand the... Read More...

Nepse inches up 3.33 points after falling continuously for four days
32 minutes ago