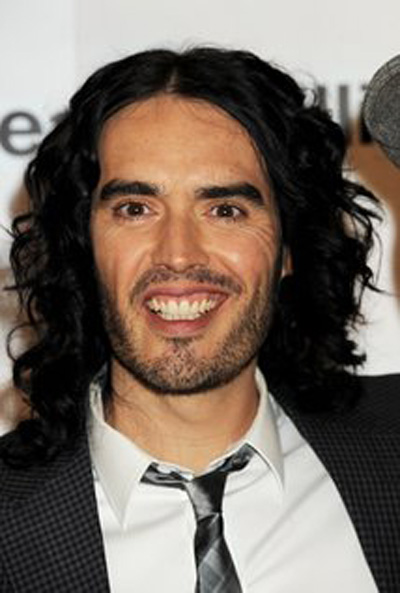 Actor Russell Brand, who is re-evaluating his thoughts on gender ever since he has had a daughter, says he will dress his daughter in gender neutral clothing.

He wants to do this so that she has the freedom to decide what gender she wants to become. The 41-year-old, who has two-month-old Mabel with his fiancee Laura Gallacher, said since she was born, he has started to examine his own beliefs about gender, reports telegraph.co.uk.

"Now that I have these very important women in my life, I have re-evaluated the way that I unconsciously looked at gender, because now I've got a daughter and I think, 'Wow, I don't necessarily need to dress her in clothes that are indicative of her gender'," Brand said on TV show "This Morning".

"Why would you? I've become quite sensitive to that and aware of it," he added.