Rusal shares up over 14% on Hong Kong Stock Exchange 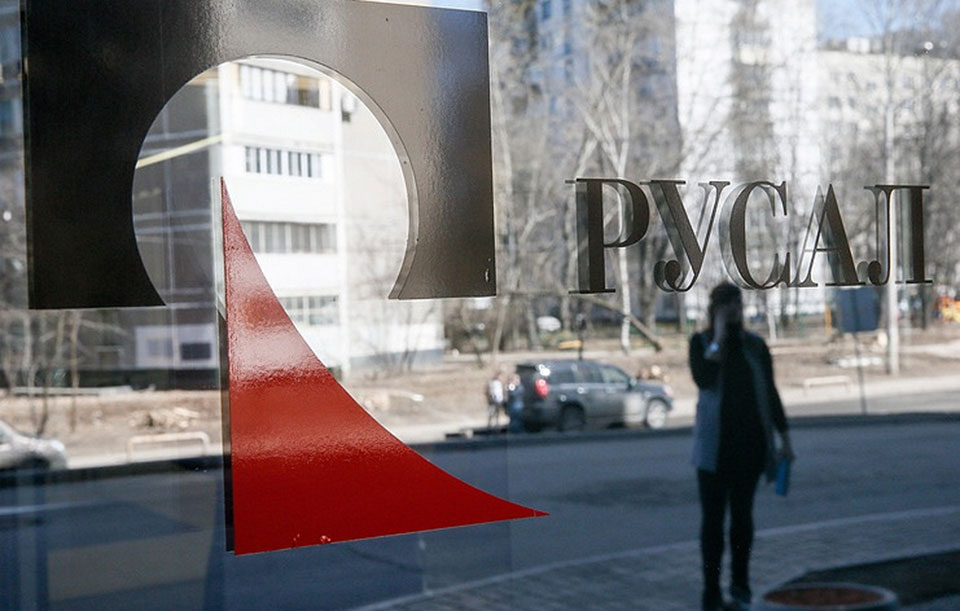 MOSCOW, July 23: Shares of Russia’s aluminum producer Rusal on the Hong Kong Stock Exchange grew 14.3% as of 04:30 Moscow time on Monday amid reports of negotiations between the company and the US authorities on the possible removal of sanctions, according to trading data.

According to Bloomberg, the company’s shares hit their highest level since April 2018.

On April 6, the US authorities announced sanctions against a number of Russian officials, businesspeople and companies. Among them were Oleg Deripaska and associated companies Rusal, Basic Element holdings, En+ and Russian Machines, Eurosibenergo, GAZ Group, B-Finance investment company and the Kuban agricultural holding.

Being added to the sanctions list means frozen assets in the US and ban on American citizens preventing them from doing any business with these companies. Initially, the US Department of Treasury gave the deadline of May 7 for American investors to get rid of shares and debt instruments of all sanctioned companies, and June 5 - for severing contracts with them. Later on, US investors were allowed to conduct transactions with Rusal until October 23, 2018.