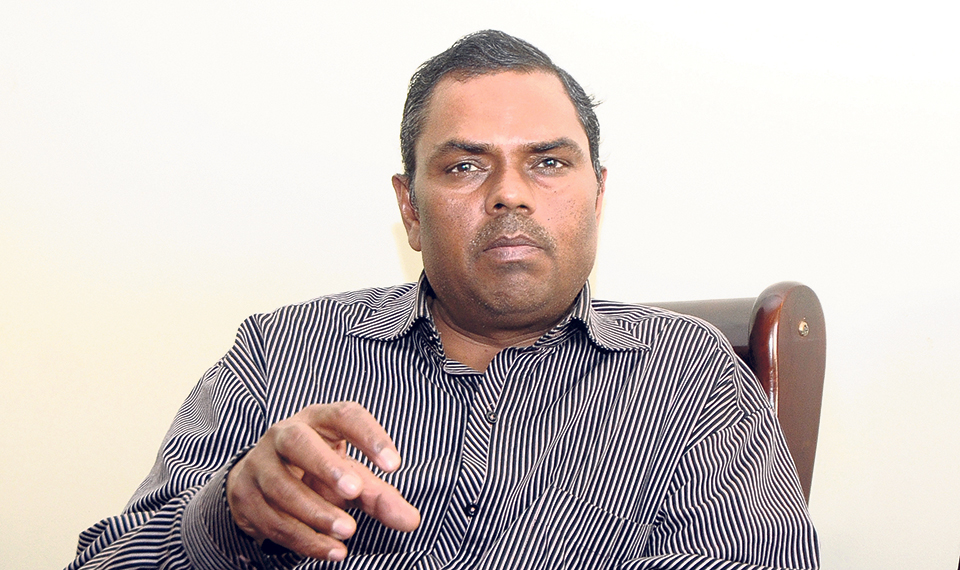 KATHMANDU, Sept 13: Lawmakers from the ruling and opposition political parties have strongly criticized Health Minister Upendra Yadav in parliament on Thursday for failing to control the dengue outbreak.

Nepali Congress lawmaker and former minister Sanjay Gautam even demanded that Minister Yadav should resign for his inaction.

“I strongly demand that the health minister resign and the government take immediate action to bring the outbreak under control,” said Gautam speaking during the special hour. He also urged the government to declare a health emergency in the country.

Health Minister Upendra Yadav is in New Delhi since Sunday to attend a ministerial meeting of Southeast Asian countries.

Even some ruling party lawmakers joined the opposition in criticizing Minister Yadav for lack of action against dengue outbreak.

“The government is mum in this serious issue. The minister and even health workers have been contract the virus. How many lawmakers need to contract dengue for the government to take the outbreak seriously,” asked Krishna Gopal Shrestha, who is one of the confidents of Prime Minister KP Oli. He also drew the attention of the government toward the US travel advisory advising US nationals to avoid visiting Nepal citing dengue outbreak.

Responding to the lawmakers' concerns, Speaker Krishna Bahadur Mahra instructed the government to inform the parliament about ongoing efforts to contain the dengue outbreak.