Rs 141b for post-quake reconstruction 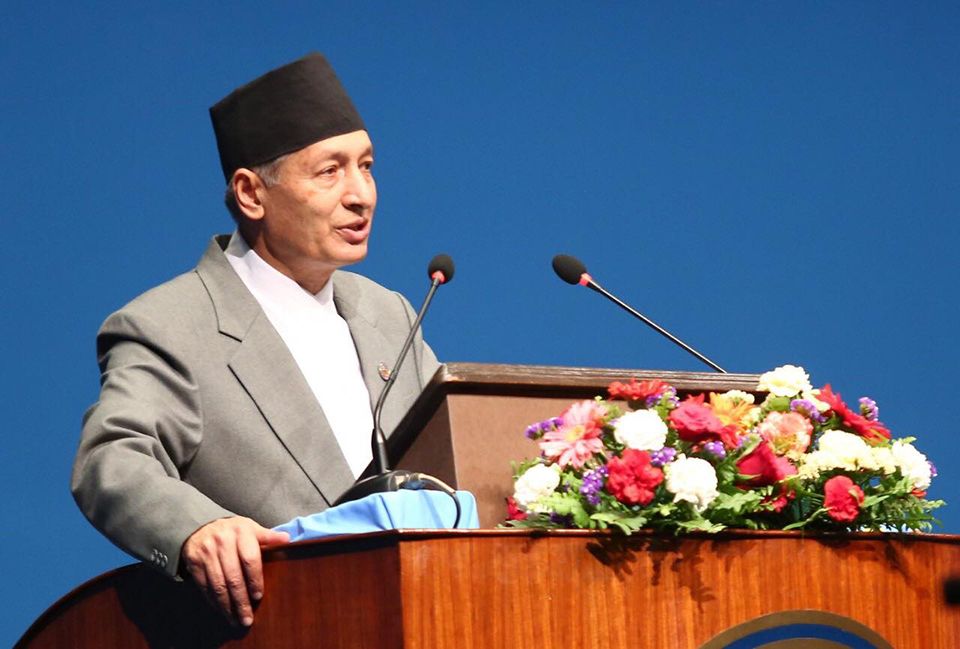 KATHMANDU, May 30: The government has earmarked Rs 141 billion in the new budget for post-earthquake-recovery programs across the earthquake-affected districts. The amount is Rs 15 billion less than than the funds sought by the National Reconstruction Authority (NRA).

According to the budget presented by Finance Minister Yuba Raj Khatiwada in parliament on Wednesday, the government will also identify if there are bona fide earthquake victims eligible for housing grants but were left out in the first survey. “Re-survey will be conducted in order to identify the victims who have not been included in the list of beneficiaries of the housing reconstruction and retrofitting grant,” Minister Khatiwada said.

The NRA officials, however, said reconstruction work will not be affected despite the reduced allocation. “We cannot comment on the budget until the details are published,” the deputy spokesperson of the authority Manohar Ghimire told Republica, “However, we hope that that the government will make arrangements to make up for any shortfall in reconstruction spending.”

According to NRA, so far the government has distributed the first tranche of Rs 50,000 of the private housing grant to 759,010 victims out of the total 825,439 identified as eligible for the grant across 31 quake-affected districts. Similarly, 572,010 victims have collected the second tranche and 414,364 have collected the third tranche.

KATHMANDU, May 30: The government has accorded top priority to transportation sector, setting aside Rs 163 billion to build transport... Read More...

Will new government bring another budget?

KATHMANDU, July 20: Nepal has seen many things that it had never witnessed in its history in the past decade.... Read More...