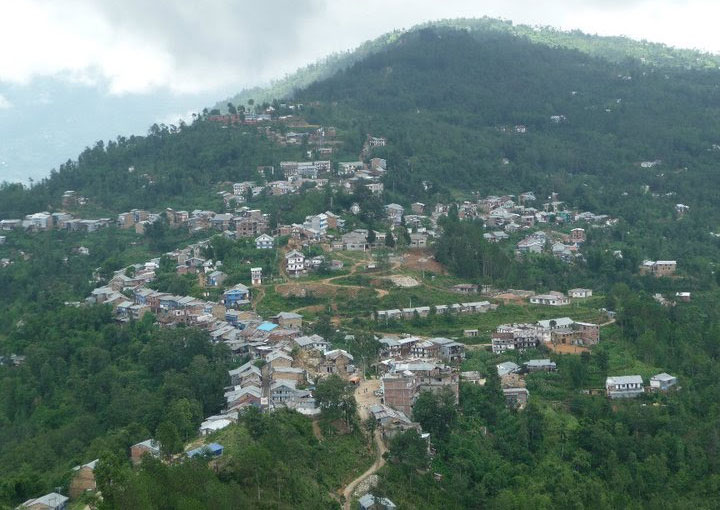 KATMANDU, May 30: The government has allocated Rs 1.255 billion for the development of Tehrathum district in the fiscal year 2018/19, which comes around 0.095 percent of the total fiscal budget.

The Oli-led government on Tuesday unveiled Rs 1.315 trillion budget for the fiscal year 2018/19.

KATHMANDU, Jan 7: Bank and financial institutions (BFIs), which have been seeking financing facility from the Nepal Rastra Bank (NRB) to... Read More...

The Space Creator
9 hours ago