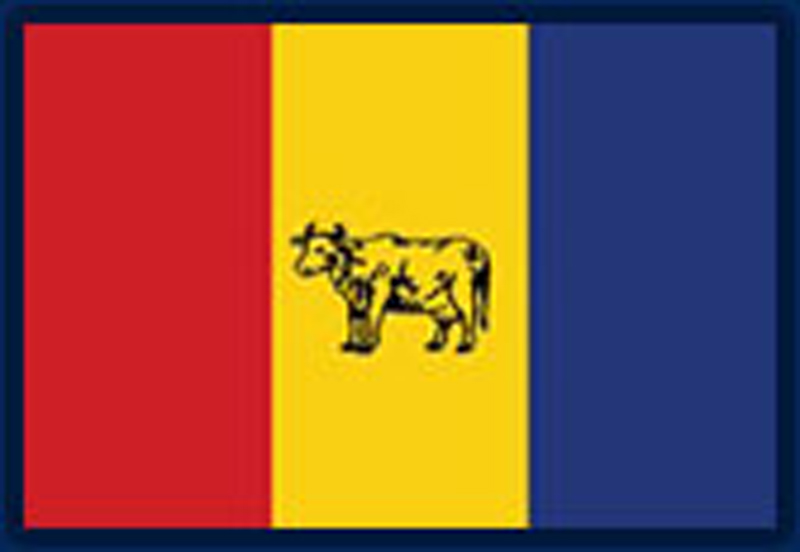 KATHMANDU, March, 18: Issuing a press release today, Rastriya Prajatantra Party(RPP) has strongly condemned the removal of the terms “Hindu state” and “monarchy” from its statute by the Election Commission(EC).

The EC made the decision to this effect on Friday.

“The RPP concludes that the decision made on Friday by the EC to remove such terms as Hindu state and monarchy from the statute of the RPP is inconsistent with the spirit of the  constitution”, the press release states.

The RPP has urged the EC to reconsider its decision to remove those terms from the former’s statute through the press release.

“The RPP expresses worry over the possibility of the EC’s decision having an adverse repercussion on the forthcoming locals polls”, the press release states.

The RPP held a meeting today morning, which lasted for about three hours, to discuss this issue, RPP leader Mohan Shrestha informed the Republica Online.