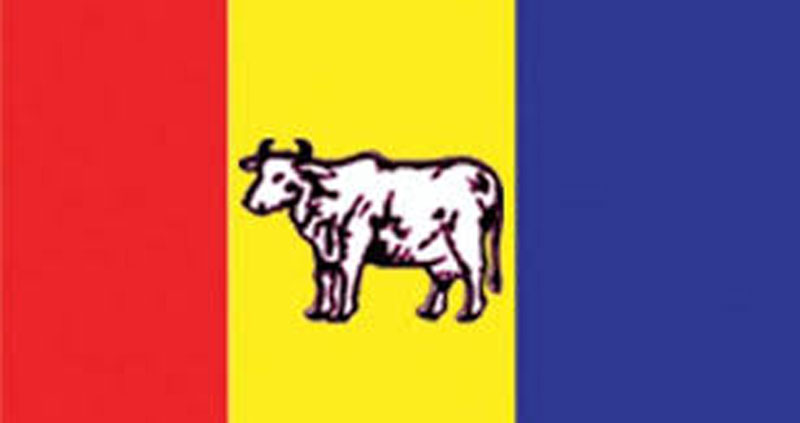 KATHMANDU, Oct 12: Rastriya Prajatantra Party Chairman Kamal Thapa has said that his party is planning to join the government in view of a possible crisis facing the government due to the planned exit of the CPN (Maoist Center) from the cabinet.
Stating that the planned polls have become uncertain with formation of left alliance, Thapa said that RPP's participation would both ensure majority government and elections.

"Our participation in the government would not just save the government but also ensure timely elections," Thapa told reporters during an interaction in Butwal on Wednesday.
Thapa's remarks come amid Prime Minister Sher Bahadur Deuba's preparation to sack Maoist Center's ministers from his cabinet before the provincial and parliamentary elections slated for November 26 and December 7.

The Election Commission, UML and Maoist Center have warned against such move saying that it would be against the constitution and election code of conduct.
In the absence of Maoist Center, Prime Minister Sher Bahadur Deuba will have to take smaller parties, at least royalist forces and Madhes-based parties, into confidence.

Besides RPP, several other parties including the Rastriya Janata Party Nepal and Federal Socialist Forum Nepal have expressed their readiness to join the government. Leaders involved in backdoor negotiations said there has been tentative agreement between NC and RPP on power-sharing.  RPP leaders said that there is a possibility that Thapa himself would lead the party in the government as home minister.

Though the main opposition UML has accused the government of conspiring to delay the elections, Thapa insisted that the polls would be held as per the schedule.

"Timely elections was our precondition [for joining the government] and the NC appears committed to holding the elections," said Thapa.

KATMANDU, Nov 17: Worried by the series of attacks on election candidates, the Election Commission (EC) has urged the government to... Read More...