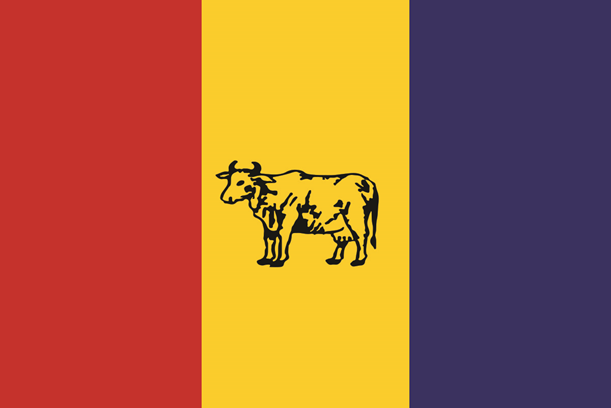 KATHMANDU, June 18: The extended central committee meeting of the Rashtriya Prajatantra Party (RPP) will be held on June 21 and 22 in Kathmandu.

Mohan Shrestha, publicity department chief of the RPP, told Republica Online that the meeting will review party's recent activities including two phases of Swambhiman Yatra, 22-point demands submitted to the government, the outcomes of the first round of talks with the government, ongoing protest programs and contemporary political scenario of the country.

According to Shrestha, RPP Chairman Kamal Thapa will present a political report over the contemporary political situation and party's future strategies in the meeting.

On the occasion, General Secretaries Rajendra Lingden and Bhaskar Bhadra will present separate reports on strengthening the party's organization and party's secretariat respectively. Likewise, Uddab Poudel, the treasurer, will present a report related to the party's finance.

Office bearers of the party, central committee members, members of provincial committees, chiefs of central departments and sister wings will participate in the meeting.

The government held talks with the agitating Kamal Thapa-led Rashtriya Prajatantra Party (RPP) in April. A government panel led by Law Minister Bhanubhakta Dhakal held talks with RPP leaders Rajendra Lingden and Niranjan Thapa over various demands raised by RPP including the restoration of Hindu state and monarchy in the country.

The RPP has been holding a series of protests across the country for the past few months demanding the restoration of Hindu state and monarchy. On April 21, the government had invited RPP for the dialogue. Law Minister Dhakal sent official message to party chair Thapa for the meeting. The party had submitted a 22-point memorandum to Prime Minister marking Democracy Day on February 19 as a gesture of beginning of their protest.

KATHMANDU, Jan 1: The Rastriya Prajatantra Party (RPP) has staged a mass demonstration in Kathmandu on Friday, demanding the restoration of... Read More...