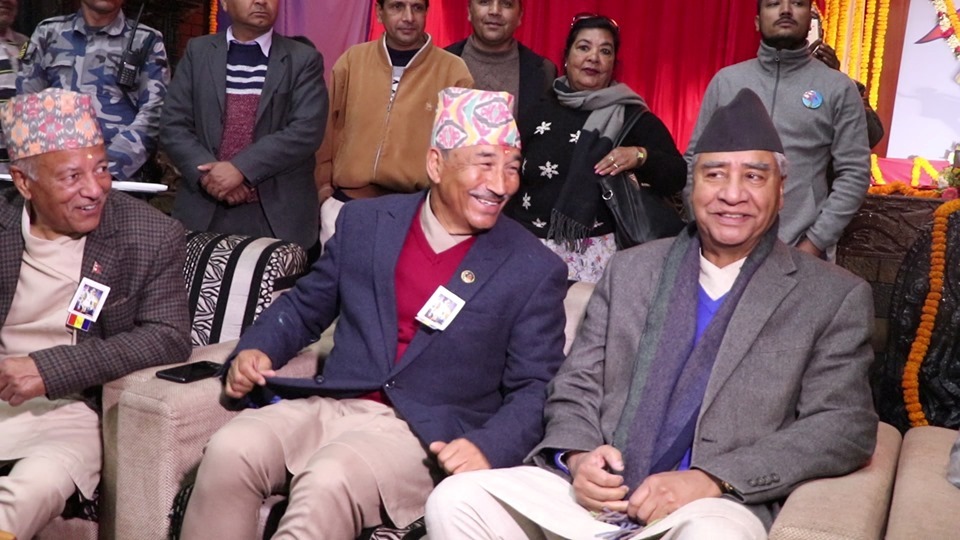 Addressing a tea reception hosted by RPP to mark the 298th birth anniversary of late Shah, Thapa urged the government to bring current notes with the portrait of Shah to promote the feeling of national unity among the Nepalis. 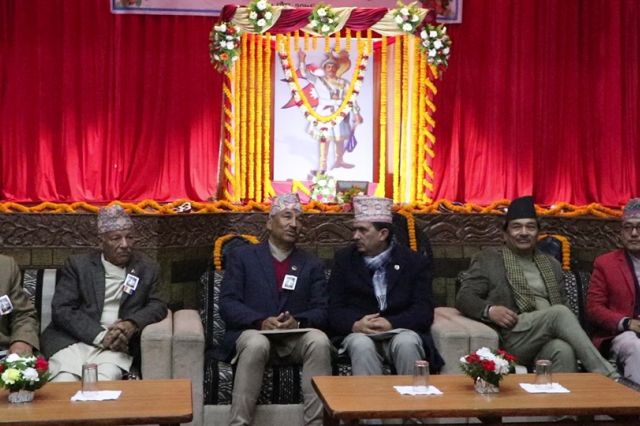 "I appeal to the government to announce Poush 27 as public holiday to celebrate the birth anniversary of Prithvi Narayan Shah in a grand manner. Let's celebrate Prithvi Jayanti as a national festival," he said.

Chairman Thapa stressed the need to build greater consensus among the political parties in order to steer the country towards stability by resolving contemporary challenges.

Subhas Chandra Nembang, a leader of the ruling Nepal Communist Party, said that Prithvi Narayan Shah should be always remembered for his role in the country's unification. "Late Shah created a foundation for the country's unity. Now, people should follow the path of Shah to preserve the religious and cultural diversity of the country," he added. 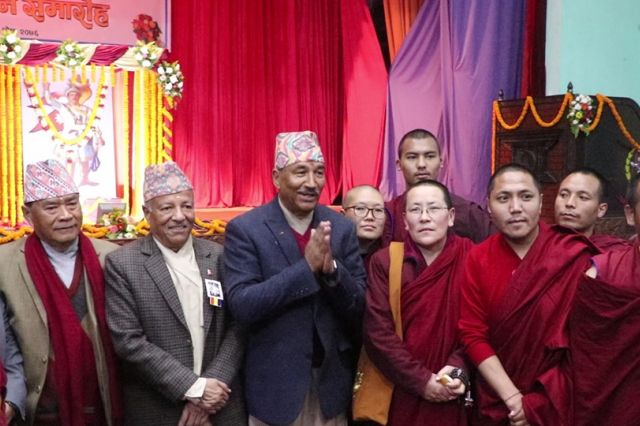 Gopal Man Shrestha, a leader of the main opposition Nepali Congress, also urged the government to announce holiday to mark the birth anniversary of late Shah. "Poush 27 should be observed as the national holiday," he said. 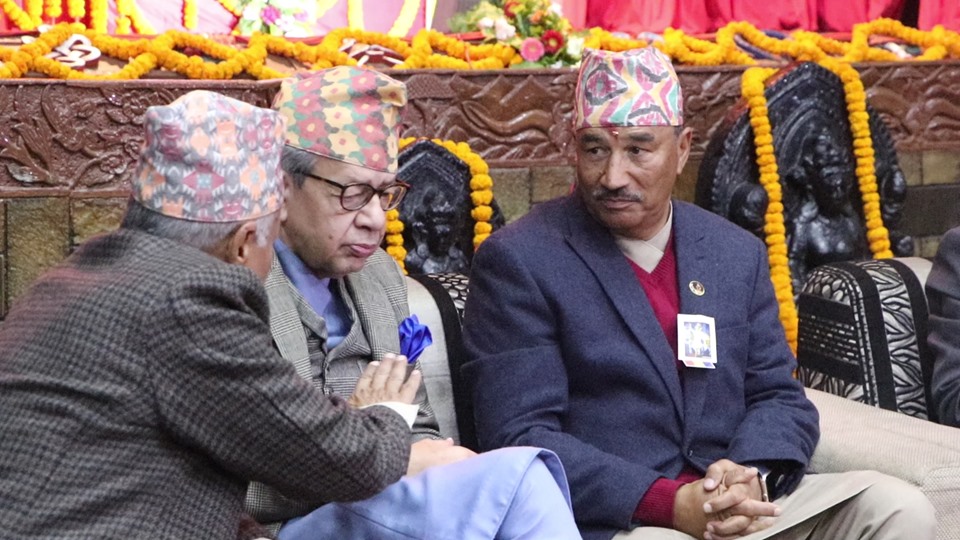 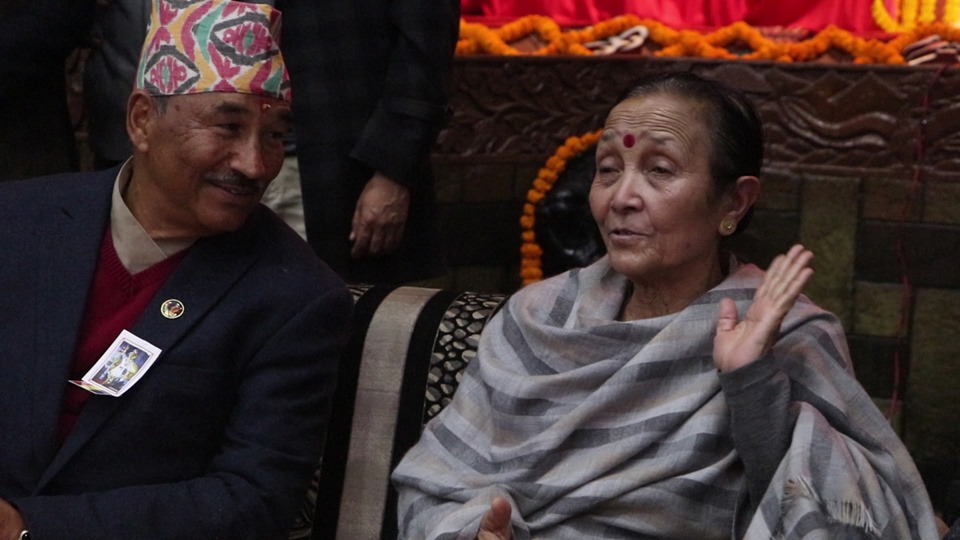 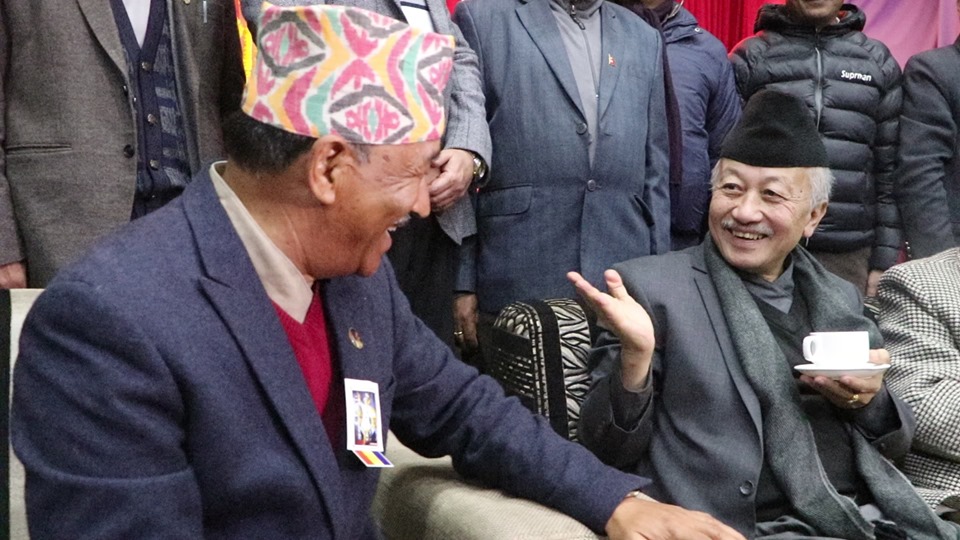 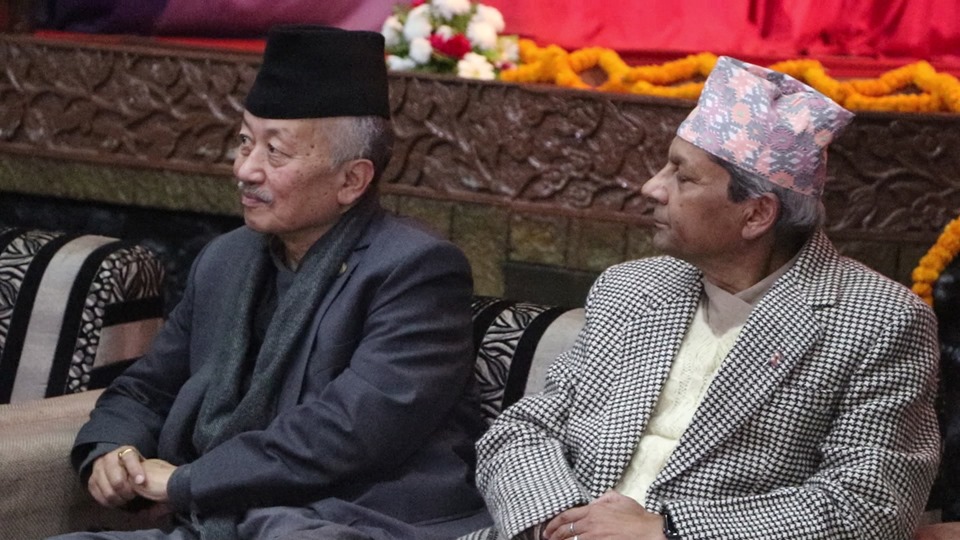 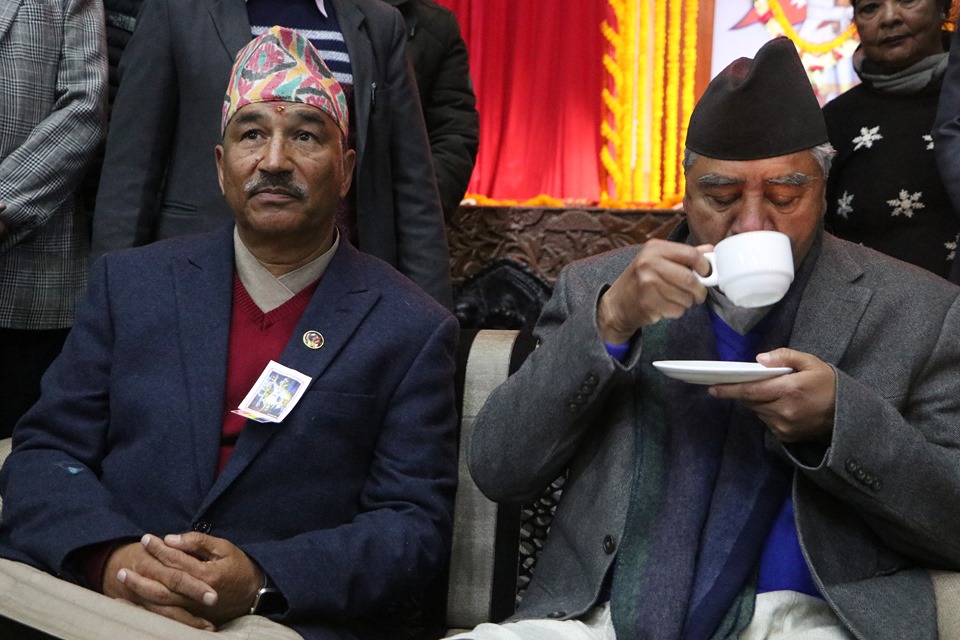 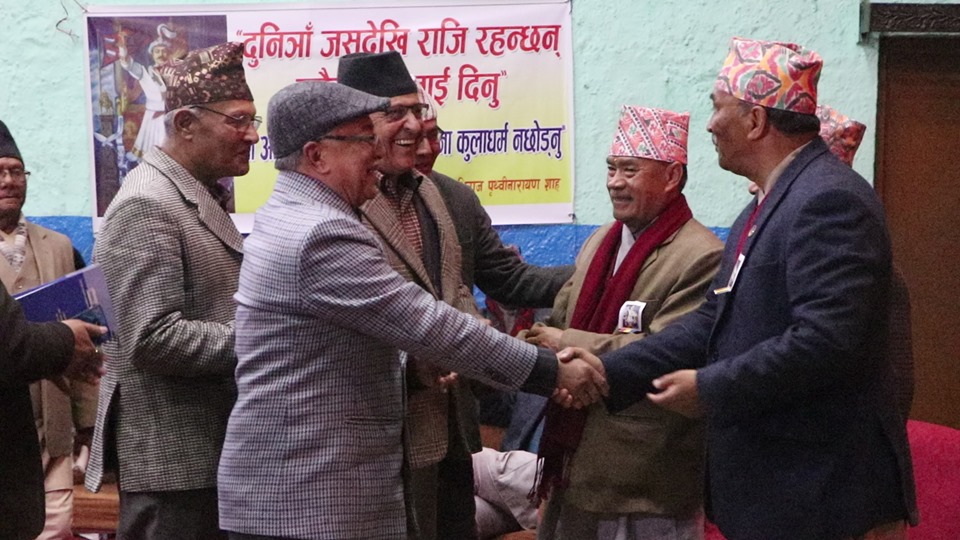 JAJARKOT, Oct 16: The sword that was in the Gorkha Palace has been brought to Jajarkot Durbar today. ... Read More...