Row over authority to manage resources at local level 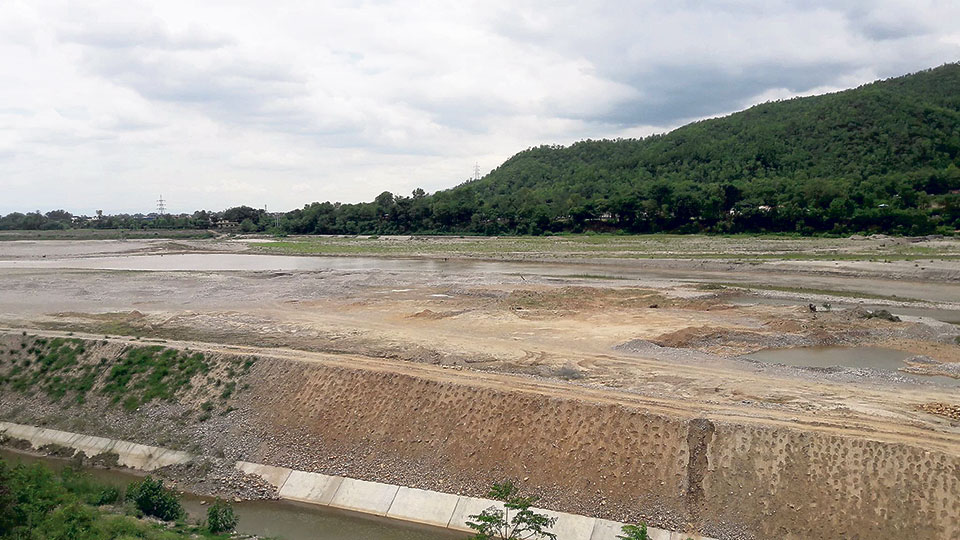 These are a few cases where tussle over the authority to utilize resources at the local level that delayed and hampered development. Such cases have brought to the fore the increasing rift between local bodies.  Various local authorities are contending authority over the utilization of natural resources at the local level. Local government bodies are given the rights to utilize, conserve and promote their natural and other resources. However, utilization and conservation of natural resources like rivers and forests that don’t have clear demarcation and fall within territories of many local government units has been inviting many contentions among stakeholders.

Since the new fiscal year, all the contracts that were earlier awarded by the DCC have been transferred to respective local governments. However, existing laws don’t give clear directions for awarding contracts related to natural resources like rivers and forests that are spread across the territory of more than one local government. This has created confusion and confrontation between local governments.

One of such contentions is the utilization of resources of Rapti River in Deukhuri area. The river’s segment in Deukhuri touches territories of four local units- Rapti, Gadhawa and Rajpur rural municipalities and Lamahi municipality. All of these local units claim that they have the sole authority to award contracts for the utilization of the river’s resources in the area. None of them is willing to distribute the rights based on the territory of the river that falls within their domain.

Rapti rural municipality and Lamahi municipality are also very close to the river. They claim that the river flows through their territories. Mayor of Lamahi Municipality, Kul Bahadur KC, claims that it is not scientific to distribute resources based on decade old maps. “It is very illogical to divide resources based on maps and land measurements taken decades back. We have to update territorial maps by measuring again,” he said adding that for distributing resources maps and land measurements alone cannot be the sole basis.

He argued that any local government unit cannot stake ownership claims stating that rivers change courses over the time.  “So, we must take a decision in mutual understanding,” KC said adding that the issue of finalizing authority on certain resources have been challenging for local authorities.

“This is not a problem that only our municipality is dealing with. Most local bodies are dealing with such challenges. New provisions that address such issues in depth should be formulated,” he said. He added that the central and provincial governments should work towards this end.

KATHMANDU, June 16: An expert on federal fiscal system has called for adequate financial resources to the local level to... Read More...

PALPA, Aug 1: The local body offices are yet to get staff though it has already been a month since... Read More...

NAWALPARASI, Nov 21: The representatives of the Madhes-based parties have taken over the control of the minutes mentioning the recommended... Read More...

Four tigers released back into the wild
49 minutes ago