Rooney insists he has a "lot of football left" 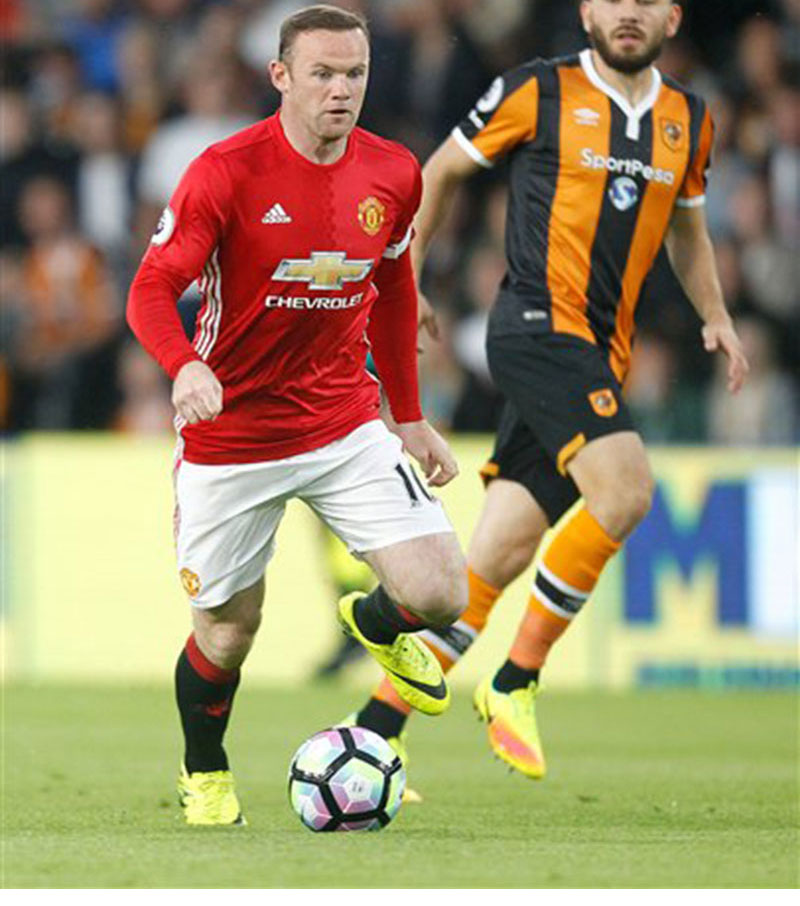 LONDON, Oct 19: Wayne Rooney has insisted he's got a "lot of football left" amid suggestions his days as a regular starting player for Manchester United could be coming to a close.

United and England captain Rooney, who made his name as a goal-scoring forward, has been a substitute in five of the last six matches for club and country, including the Red Devils' goalless draw away to arch-rivals Liverpool on Tuesday where he failed to find the back of the net after coming on for Marcus Rashford.

And Rooney has no time for suggestions that he is now a 25 games a season player, insisting he wants to force his way back into the starting line-ups of both United manager Jose Mourinho and England interim boss Gareth Southgate.

"I'd like to think I can play every game, but obviously it's the manger's decision and I respect the decision," he said. "I'll be ready when needed.

"Not in my mind (do I think I've reached the point when I accept only getting 25 games a season). Maybe in other people's minds but not mine.

He added: "Obviously I've started through all my career, so it is a new period for me and of course I want to play.

"I just have to keep working and trying to get in the team and my chances will come, I know that, and it is up to me to take them."

Rooney's next chance to start for United will come in Thursday's Europa League match against Fenerbahce.