Ronaldo to make Serie A debut for Juventus at Chievo 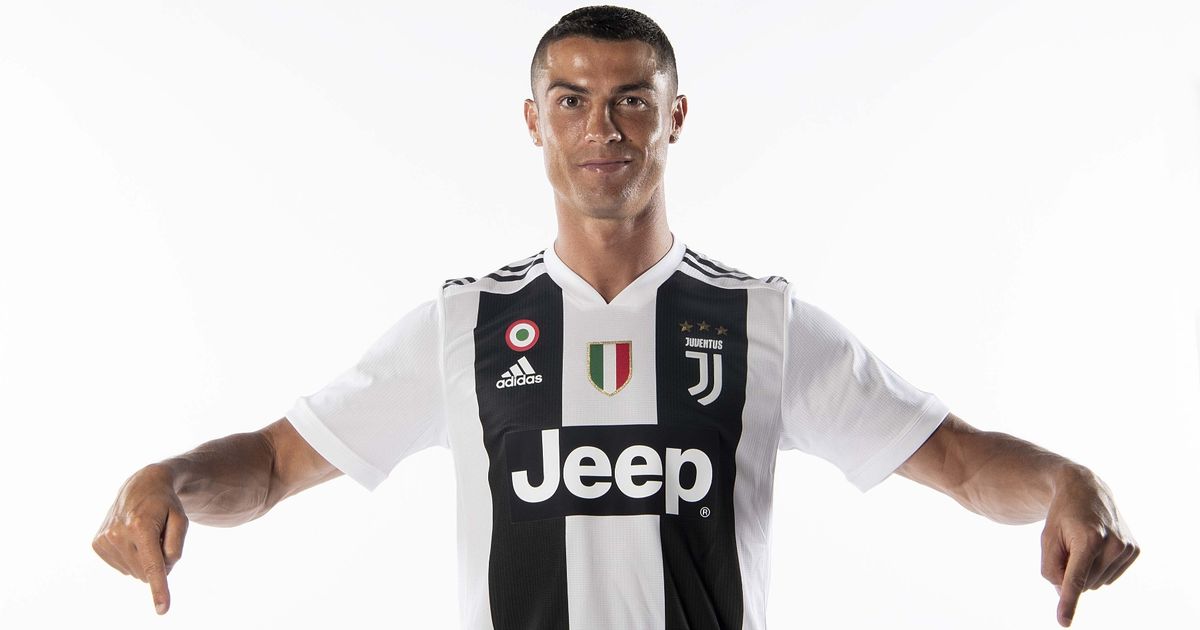 ROME, July 28: Cristiano Ronaldo will kick his first ball in Serie A at troubled Chievo on the weekend of August 18/19 when new club Juventus begin their bid for a record eighth straight league title.

The fixture list for the 2018-19 season of the Italian championship was announced on Thursday with all eyes on where the superstar attacker, signed for 100 million euros from European champions Real Madrid earlier this month, would begin what he called “a new adventure”.

Juventus are strong favourites to further cement their domestic dominance following the Portuguese international’s arrival, with the league’s other big hitters in a transition period.

Napoli, who finished four points behind Juve last year, will be a different prospect from the free-flowing purists of recent years after replacing new Chelsea coach Maurizio Sarri with Carlo Ancelotti, a double winner with the Premier League club in 2010.

Ancelotti begins his new job with a tough away trip to Lazio, who were top scorers last season with 89 goals and only missed out on Champions League football on the final day after a dramatic defeat by Inter Milan.

Three-time Champions League winner Ancelotti follows that up with the visit of AC Milan, themselves hoping to rebuild after being taken over by an American hedge fund earlier this month.

Juventus will host Lazio in the second week of the season on August 26, the first proper test for the reigning champions and 33-year-old Ronaldo in what should be his home debut.Roma, who begin at Torino, have already brought in 11 new players after finishing third and reaching the Champions League semi-finals last season.

But doubts remain after they sold fan favourite Radja Nainggolan to Inter and goalkeeper Alisson to Liverpool for a record-busting 72.5 million euros ($84.4 million).Boosted by their qualification for Europe’s top competition and the signing of Nainggolan, Inter are nonetheless not expected to trouble all-conquering Juve’s charge for the title.

However Massimiliano Allegri’s side are unlikely to have it all their own way, after a draw that gives them trips to both Luciano Spalletti’s Inter and Roma in the final five weeks of the season.

Juve’s opening-day opponents Chievo were let off from being deducted points from last season and relegated after a legal technicality meant charges that they deliberately inflated the figures of transfer dealings with now-bankrupt Serie B club Cesena were thrown out.

DJ Bravo set to make his singing debut in Bollywood