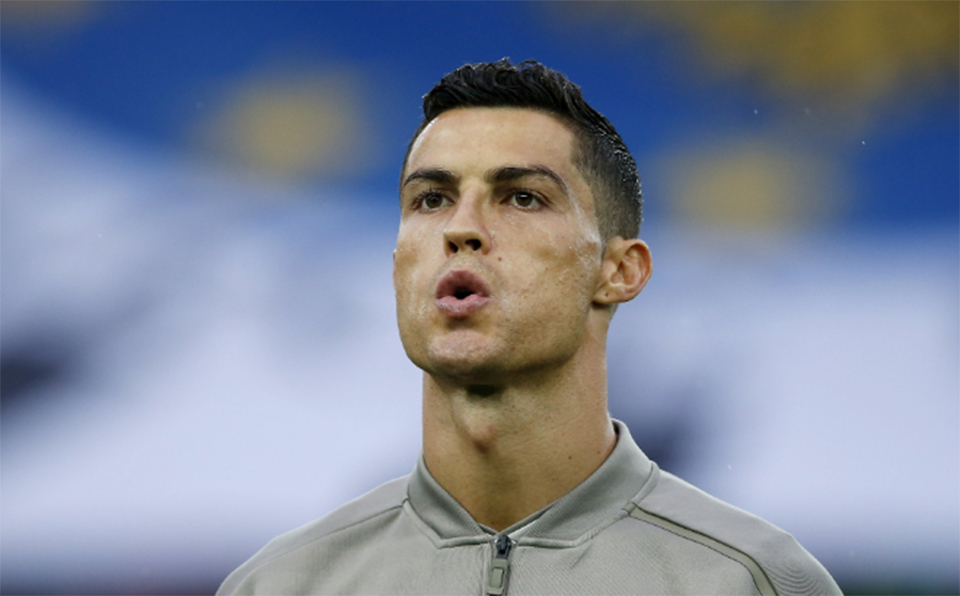 LAS VEGAS, June 6: A lawsuit by a Nevada woman accusing soccer star Cristiano Ronaldo of raping her in 2009 at a Las Vegas Strip resort has been moved from state to federal court in Las Vegas, her lawyer said Wednesday.

“We basically just switched venues, but the claims remain,” said attorney Larissa Drohobyczer, who represents former model and schoolteacher Kathryn Mayorga and sought the change in venue for the civil filings seeking money.

Ronaldo’s attorney Peter Christiansen declined to comment about the change or an ongoing police investigation.

The lawsuit says Mayorga met Ronaldo at a nightclub and went with him and other people to his suite. It says the attack occurred in a bedroom.

Mayorga also accuses Ronaldo or those working for him of conspiracy, coercion and fraud, defamation and breach of contract for allowing details of a confidential financial settlement to become public.

Christiansen has previously acknowledged that Ronaldo met Mayorga in 2009, but denied the rape allegation. The attorney maintained it was consensual sex.

Las Vegas police have refused to release their report because the investigation is open.

Ronaldo plays in Italy for the Turin-based soccer club Juventus.

The Associated Press generally does not name people who say they are victims of sex crimes. Mayorga gave consent through her lawyers to make her name public.

Word of the change of venue came after the lawsuit filed in September in Nevada state court was voluntarily dismissed on May 8 by Mayorga’s attorneys.

Court records filed in the federal case show that Mayorga’s attorneys were having trouble serving Ronaldo with the documents in Europe.

Drohobyczer said Wednesday she was still awaiting confirmation that Ronaldo received the lawsuit, so the civil case can proceed.

Mayorga underwent a medical exam to collect DNA evidence shortly after the alleged attack in June 2009. In January, Las Vegas police requested a sample of Ronaldo’s DNA through Italian authorities.

Officer Laura Meltzer, a department spokeswoman, said Wednesday she had no information about whether investigators received the sample. The case remains open, she said.

The department said the initial police investigation was closed in 2009 because Mayorga only identified her attacker as a European soccer player, not by name, and did not say where the incident took place.

The investigation was reopened in August at the request of Mayorga’s attorneys, shortly before the state lawsuit was filed.

Leslie Mark Stovall, another lawyer for Mayorga, has acknowledged she received $375,000 to keep quiet about the encounter. But the attorney maintains the agreement was made under pressure from “fixers” trying to protect Ronaldo’s reputation.

The legal filings seek to void the hush-money agreement and award Mayorga and her lawyers monetary damages of at least $200,000.

The star footballer had removed the Coca-Cola bottles from a Euro 2020 news conference on Monday (14 June), which led... Read More...

41 injured in bus accident in Dhading
8 hours ago
Rs 10,000 fine slapped on Rajpur's mayor for not providing information
13 minutes ago

100 sacs of fertilizer meant for Rolpa ‘vanish’ in Dang!
58 minutes ago