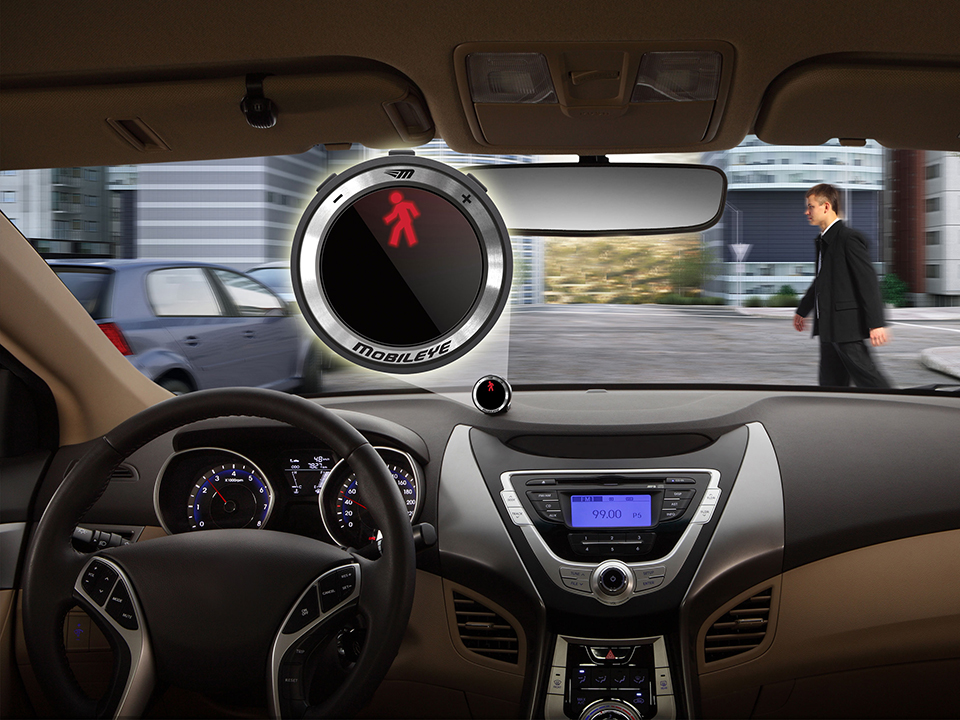 India recently notched up 100th position on the World Bank’s Doing Business 2018 Index, a significant improvement from last year’s 130th position. The leap shows that Prime Minister Narendra Modi’s reform efforts of past four years have been quite effective. GST, another big bang reform spearheaded by Modi, and not factored into this year’s assessment, is likely to give India a big leg-up in next year’s ranking as well. However, this achievement will not mean much in the long run if the government fails to prepare for the coming era of self-driving vehicles (SDVs).

SDVs will radically transform urban landscape beyond our imagination. SDVs are already hailed as a panacea to the chaotic traffic situation created by human-driven vehicles. In Kaveh Waddell’s words, “SDVs will purify our chaotic streets with their robotic perfection”. In fact, this is excellent news for Indian cities like Delhi, Mumbai, Chennai and Pune that have lately become synonymous with traffic congestions and pollution. Unfortunately, India is not thinking along this line and is still clueless when it comes to imagining a pollution- and stress-free future with SDVs.

Simply put, India is becoming a laggard and not an innovator. According to Gurgaon-based market research firm CyberMedia Research (CMR), “the revenues of connected cars, the precursor to fully autonomous or self-driving cars are growing at an annual rate of 27.5 percent and are expected to touch $21 billion by 2020”. The research also foretells that the US and China have prepared adequately to adopt SDVs within 15-20 years. Also, other economies like Singapore, South Korea, and the UAE are not far behind. All three countries are already testing driverless cars on public roads, and in their own unique ways.

Singapore, in 2016, surprised everyone by becoming the first country to test self-driving taxis. Its government approved a US-based SDV software start-up’s bid to test self-driving taxis on public roads (for now with just within a 2.5 square mile radius). Since the technology is still in a nascent stage, the law requires that there be humans behind the wheel to take control if and when required so as to avoid accidents. The tests have been so promising that the start-up is to be acquired by Delphi for $450 million.

The reason Singapore comfortably took this leap is perhaps that SDVs are not new to the city-state. The MRT lines are already using driverless technology. Further, besides funding the research, Singapore is serious about using SDVs for public transit as part of the ‘Smart Nation Initiative’ announced in 2015 to enhance the country’s digital capabilities with an aim of making the country the world’s first smart nation by 2025.
In the Middle East, Dubai has an ambitious goal of making 25 percent of car trips autonomous by 2030. Other Emirates cities have similar targets. Therefore, the UAE is working to formulate rules and regulations to put SDVs on public road. The Emirates Authority for Standardisation and Metrology (ESMA) is now preparing vehicle specific guidelines that focus on infrastructure, communication systems, tests and maintenance centers, as well as requirements for self-driving car manufacturers and owners.
South Korea is also positioning itself aggressively to be a leader in SDV. The Korean government has invested in the world’s largest test bed for self-driving cars where developers can conduct tests as if the cars were on the real roads. The manufacturers were required to take this route because it was difficult to get permits to test vehicles on the public roads in South Korea. However, things have changed now and the government has issued permits to Samsung and Hyundai to test SDVs on public streets.
Policymakers in economies like Nepal that are clueless about SDVs potential, however, are likely to question the rationale behind investing huge financial and intellectual resources in infrastructure, policies, and regulatory environment required to make SDV dream a reality. This can be a difficult question to answer because policymakers do not yet have any benchmarks or best practices to go by. A good place to start would be to learn from research findings and countries like Singapore, South Korea and UAE.
Missing the boat

SDVs offer several benefits. According to Rand Technologies, they minimize driver errors significantly, resulting in fewer fatal crashes, and efficient traffic management will decrease congestion. People riding SDVs will be able to utilize their time in other productive activities. For instance, the time used for commuting could be used for office work. In a sense, office hours could start during the commute. Also, SDVs do not need proximate urban parking so parking space could be repurposed. In fact, the vehicle could be earning extra income for the owners by commuting passengers during office time, as an Uber or Ola taxi.

Optimism aside, SDVs also come with potential drawbacks. Rand Technologies believes SDVs could increase congestion and make streets more chaotic if cities do not plan well. The world could possibly face a short-term economic downturn and economies that are based on public transit, oil, crash repair, and automobile insurance could suffer. Also, lack of consistent global regulation could make things difficult for the manufacturers as they will have to make different cars for different nation or cities, for that matter.
India, on the other hand, is likely to miss the SDV boat unless the government comes to its senses and makes a strategic shift. India’s minister for Road, Transport, Highways, and Shipping Nitin Gadkari recently said that the country will not allow driverless cars because SDVs will take jobs of 22,000 commercial drivers. The government is not going to promote any technology or policy that will render people jobless. “In a country where you have unemployment, you can’t have a technology that ends up taking people’s jobs.” Can a country that has positioned itself as an IT powerhouse for more than two decades afford to miss the potential of leading the SDV movement? For now, the world’s largest democracy is blinded by short-sightedness.

There is much India can learn from countries like Singapore. The tiny city-nation has put SDVs at the heart of urban transport strategy for a couple of reasons. Singapore has a committed leadership that believes in the future with SDVs. Further, the government is always eager to disrupt the status quo. More importantly, just like a start-up, the government ‘thinks big’ but ‘starts small, and scales fast’.

SDVs are the way of the future. Many countries are already developing the infrastructure necessary for connected cars. Sadly, the Indian government is not undertaking policy level intervention in high-potential SDVs. Scoring high in doing business index is good but will not mean much if the country does not to prepare for the coming future of autonomous vehicles. India could gain much by positioning itself as the hotbed of research and development in autonomous vehicles.

Unfortunately, in Nepal, the government is yet to take digital transformation seriously. Recently, Nepal’s communist alliance swept to power in elections to the federal and provincial parliaments. The republic is soon to get a new prime minister, but the million-dollar question is: Can the communist alliance’s new administration prepare Nepal for the New Digital Age and the era of self-driving vehicles? Big talk aside, for now, it will be interesting to see how long it will take the new administration to contain Kathmandu’s chaotic traffic and deadly pollution.

Scientists built a robotic cockroach that can walk on water

The Ambulatory Microrobot, known as HAMR, uses multifunctional foot pads that rely on surface tension when it needs to swim. Read More...

LONDON,Oct 24: Adidas has launched the first of six planned city-themed running shoe models in London as it capitalizes on its... Read More...

Govt struggling with recovery strategy amid looming uncertainties
15 hours ago

First came a blunder retweet, and then fake news from the govt
2 hours ago